The Alarm Bells Go Off, by James Howard Kunstler

Can Western Civ, as James Howard Kunstler calls it, rescue itself from suicide? From Kunstler at kunstler.com:

Twitter execs were regularly meeting with FBI over what to censor. Twitter’s censorship was almost 100% aligned with the Dem Party. Twitter’s chief censors were deranged ideologues abusing their power over our discourse to silence dissent. —Glenn Greenwald 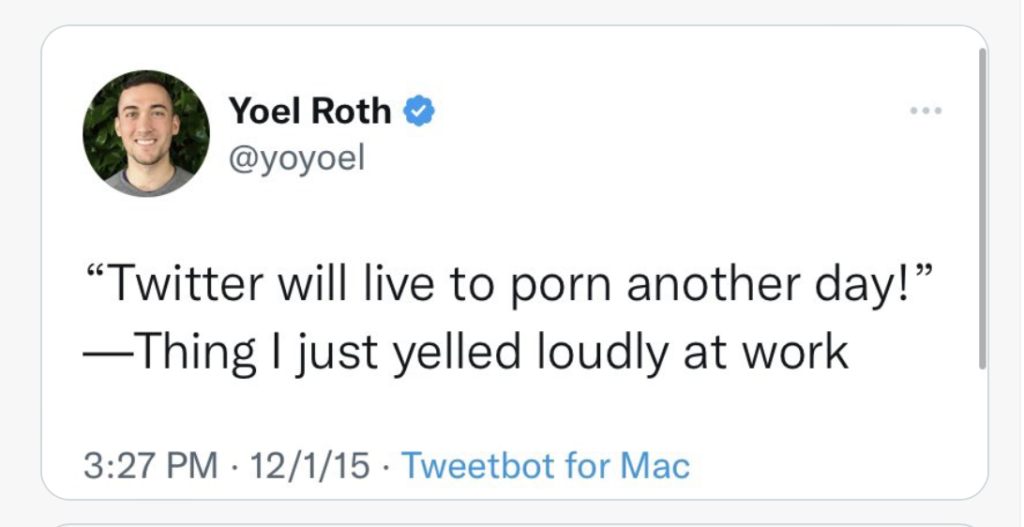 Here’s another awful reality (better fasten your seatbelts): What also emerged in the tweet record of Yoel Roth, the company’s chief censor (former “Head of Trust and Safety”), begins to look like a gay mafia assault on the collective American psyche. Having gained official federal government sanction and protection, a statistically tiny homosexual demographic left in charge of the country’s main public forum has been out for revenge against their perceived enemy, political conservatives — Americans disinclined to join the cheerleading for drag queen story hours, “minor-attracted persons,” transsexuals in the military, and other LBGTQ cultural pranks.