The Overlapping Infrastructure of Urban Surveillance, and How to Fix It , by Matthew Guariglia

Would you like to know who’s monitoring you, and how they’re doing it? From Matthew Guariglia at activistpost.com:

Between the increasing capabilities of local and state police, the creep of federal law enforcement into domestic policing, the use of aerial surveillance such as spy planes and drones, and mounting cooperation between private technology companies and the government, it can be hard to understand and visualize what all this overlapping surveillance can mean for your daily life. We often think of these problems as siloed issues. Local police deploy automated license plate readers or acoustic gunshot detection. Federal authorities monitor you when you travel internationally.

But if you could take a cross-section of the average city block, you would see the ways that the built environment of surveillance—its physical presence in, over, and under our cities—makes this an entwined problem that must be combated through entwined solutions.

Thus, we decided to create a graphic to show how—from overhead to underground—these technologies and legal authorities overlap, how they disproportionately impact the lives of marginalized communities, and the tools we have at our disposal to halt or mitigate their harms.

In a word, the future of privacy looks bleak. From Doug Casey at internationalman.com: 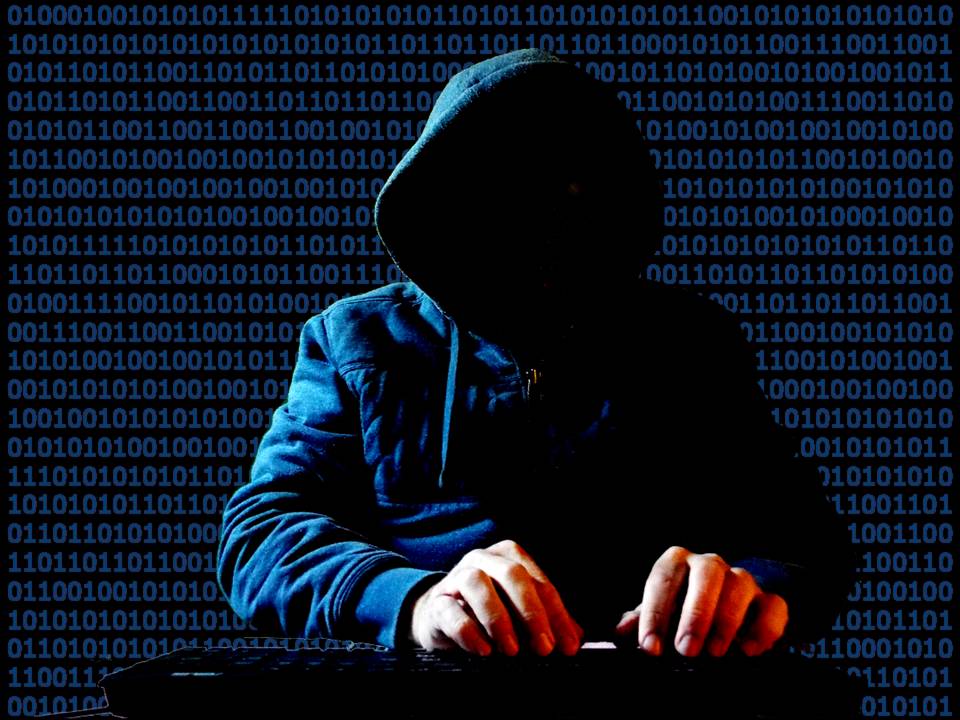 The world has become totally digitized over the last couple of decades. Thanks to the Internet of Things [IoT], there are sensors everywhere. They’re not just on every street and in every store. They’re in your television, your car, your refrigerator, and God knows where else.

If you buy a new appliance today, it’s extremely hard not to end up with something that will monitor you. Of course, the argument’s made: “Well, if you don’t do anything wrong, you have nothing to worry about.” I suppose that’s true. Here’s a tip: you definitely shouldn’t commit a murder within purview of one of these devices.

But as Harvey Silverglate pointed out in his book, Three Felonies A Day: How the Feds Target the Innocent, you don’t know what crime you may or may not be committing. Your only hope is that the government is too busy or too incompetent to focus on you.

END_OF_DOCUMENT_TOKEN_TO_BE_REPLACED

A Whistleblower Just Exposed How the Government Spies on Your Cell Phone, by Derrick Brose

There’s a never-ending supply of creepy crawly things that keeps coming out from under the rock Edward Snowden turned over. From Derrick Brose at theantimedia.0rg:

(ANTIMEDIA) United States — The release of a secret U.S. government catalog of cell phone surveillance devices has revealed the names and abilities of dozens of surveillance tools previously unknown to the public. The catalog shines a light on well-known devices like the Stingray and DRT box, as well as new names like Cellbrite, Yellowstone, Blackfin, Maximus, Stargrazer, and Cyberhawk.
The Intercept reports:

Anti Media has reported extensively on the Stingray, the brand name of a popular cell-site simulator manufactured by the Harris Corporation. The Electronic Frontier Foundation describes Stingrays as “a brand name of an IMSI (International Mobile Subscriber Identity) Catcher targeted and sold to law enforcement. A Stingray works by masquerading as a cell phone tower – to which your mobile phone sends signals to every 7 to 15 seconds whether you are on a call or not – and tricks your phone into connecting to it.”

As a result, whoever is in possession of the Stingray can figure out who, when, and to where you are calling, the precise location of every device within the range, and with some devices, even capture the content of your conversations.
Both the Harris Corp. and the Federal Bureau of Investigations (FBI) require police to sign non-disclosure agreements (NDA) related to the use of the devices.

Through these NDAs local police departments have become subordinate to Harris, and even in court cases in front of a judge, are not allowed to speak on the details of their arrangements. Due to this secrecy, very little has been known about how exactly the Stingrays work.

The bit of publicly available information was disclosed through open records requests and lawsuits filed by journalists and researchers. This new catalog provides even more detail about how the devices operate.

To continue reading: How the Government Spies On Your Cellphone