Norm Eisen writes the playbooks for US regime change and color revolution skullduggery. If you’ve got the time this is well worth the read. From Revolver at revolver.news:

ATTENTION NEWS JUNKIES: We are the new Drudge, be sure to check our news feed by CLICKING HERE

In our report on Never Trump State Department official George Kent, Revolver News first drew attention to the ominous similarities between the strategies and tactics the United States government employs in so-called “Color Revolutions” and the coordinated efforts of government bureaucrats, NGOs, and the media to oust President Trump.

Our recent follow-up to this initial report focused specifically on a shadowy, George Soros linked group called the  Transition Integrity Project (TIP), which convened “war games” exercises suggesting the likelihood of a  “contested election scenario,” and of ensuing chaos should President Trump refuse to leave office. We further showed how these “contested election” scenarios we are hearing so much about play perfectly into the Color Revolution framework sketched out Revolver News’ first installment in the Color Revolution series.

This  third installment of Revolver News‘ series exposing the Color Revolution against Trump will focus on one quiet and indeed mostly overlooked participant in the Transition Integrity Project’s biased election “war games” exercise—a man by the name of Norm Eisen. 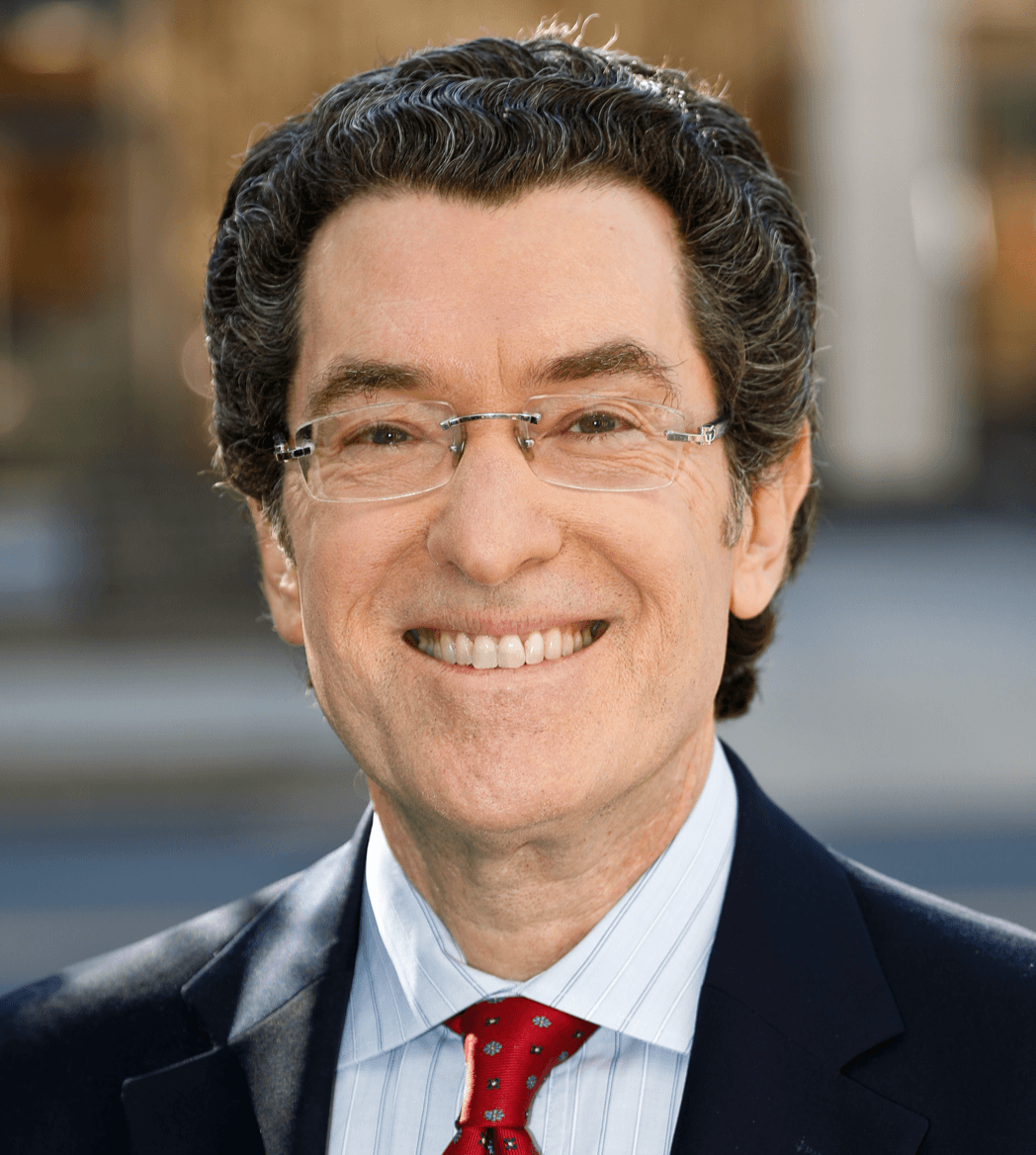 As the man who implemented the David Brock blueprint for suing the President into paralysis and his allies into bankruptcy, who helped mainstream and amplify the Russia Hoax, who drafted 10 articles of impeachment for the Democrats a full month before President Trump ever called the Ukraine President in 2018, who personally served as special counsel litigating the Ukraine impeachment, who created a template for Internet censorship of world leaders and a handbook for mass mobilizing racial justice protesters to overturn democratic election results, there is perhaps no man alive with a more decorated resume for plots against President Trump.

The current “insurrection” looks suspiciously familiar to color revolutions the CIA has generated in numerous foreign countries. From F. William Engdahl at globalresearch.ca:

Color Revolution is the term used to describe a series of remarkably effective CIA-led regime change operations using techniques developed by the RAND Corporation, “democracy” NGOs and other groups since the 1980’s. They were used in crude form to bring down the Polish communist regime in the late 1980s. From there the techniques were refined and used, along with heavy bribes, to topple the Gorbachev regime in the Soviet Union. For anyone who has studied those models closely, it is clear that the protests against police violence led by amorphous organizations with names like Black Lives Matter or Antifa are more than purely spontaneous moral outrage. Hundreds of thousands of young Americans are being used as a battering ram to not only topple a US President, but in the process, the very structures of the US Constitutional order.

If we step back from the immediate issue of videos showing a white Minneapolis policeman pressing his knee on the neck of a black man, George Floyd, and look at what has taken place across the nation since then, it is clear that certain organizations or groups were well-prepared to instrumentalize the horrific event for their own agenda.

The protests since May 25 have often begun peacefully only to be taken over by well-trained violent actors. Two organizations have appeared regularly in connection with the violent protests—Black Lives Matter and Antifa (USA). Videos show well-equipped protesters dressed uniformly in black and masked (not for coronavirus to be sure), vandalizing police cars, burning police stations, smashing store windows with pipes or baseball bats. Use of Twitter and other social media to coordinate “hit-and-run” swarming strikes of protest mobs is evident.

What has unfolded since the Minneapolis trigger event has been compared to the wave of primarily black ghetto protest riots in 1968. I lived through those events in 1968 and what is unfolding today is far different. It is better likened to the Yugoslav color revolution that toppled Milosevic in 2000.