Sydney Powell may be the toughest lawyer in America. From Sara Carter at saracarter.com:

Sidney Powell, the defense attorney for Lt. Gen. Michael Flynn, filed a scathing response in the court Wednesday against federal Judge John Gleeson’s amicus brief, which asked the court to reject the Justice Department’s request to drop all charges against Flynn. Powell’s motion is powerful and contains a lengthy time-line revealing the stunning evidence discovered by DOJ Inspector General Michael Horowitz, as well as, the litany of new evidence uncovered by U.S. Attorney Jeffery Jensen, who was appointed by the Justice Department to conduct an independent review of Flynn’s case.

Powell argues in her brief that the “irony and sheer duplicity” of Gleeson’s accusations “against the Justice Department now—which is finally exposing the truth—is stunning.”

Gleeson submitted his lengthy brief on July 10, on behalf of D.C. Federal Court Judge Emmet G. Sullivan, who appointed him as the amicus and is refusing to drop the case against Flynn. He is doing all this despite the fact that both the Justice Department and defense agree the charges should be dropped against President Donald Trump’s former National Security Advisor. 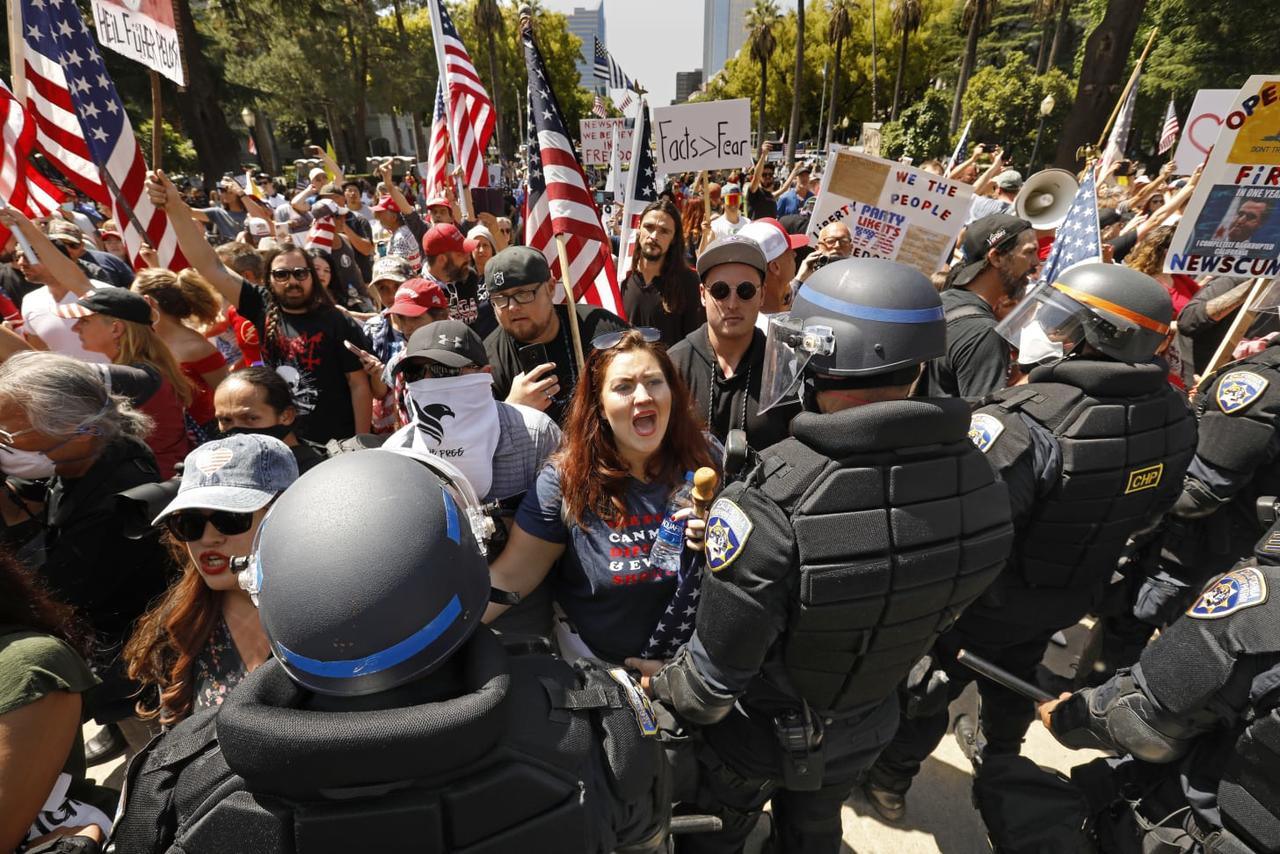 Had Enough? by James Howard Kunstler

Imagine being charged with perjury because you pleaded guilty but were really innocent and you changed your plea. Welcome to Michael Flynn’s Alice-in-Wonderland case and judge. From James Howard Kunstler at kunstler.com:

In this springtime of the corona virus, Fridays creep around like hooded sentinels of dread as America faces another weekend of social emptiness and vanishing prospects. The bars have opened back up in some quarters of the country, sure, but who has the spare cash to pay for three margaritas at ten bucks a pop? Anyway, who expects the government hand-outs to go on forever? And if they did, as in current Democratic Party theory, what kind of country would we be, and what kind of people?

Fridays are also the days when things drop ominously: stock indexes, releases of shocking information, indictments coming down. Which brings me to the recent antics of Judge Emmet G. Sullivan. What sort of mischief has this cheeky fellow cooked up in the drawn-out case of General Flynn? Why, to draw it out months further by demurring to grant the DOJ’s motion to dismiss and to take over its role as prosecutor, which is not exactly consistent with American workings of jurisprudence.

Last weekend, in a well-leaked conference call, it appears, Judge Sullivan took marching orders from former President Obama who suggested snaring General Flynn on a perjury rap for withdrawing his guilty plea, and whaddaya know, the stratagem laid itself out this past week like a fully-crafted macramé, all the little tufts and knots neatly in place ­— thanks to the busy little fingers of Lawfare attorneys burning the midnight oil all week to get the thing hoisted up on the wall. The tortured logic of the scheme was really something to behold: by withdrawing a guilty plea Flynn had entered under oath, he would be guilty of lying to the court about being guilty in the first place, and therefore had perjured himself. Imagine the interior of the legal minds responsible for that: dank chambers of rot crawling with centipedes and mealybugs of subterfuge.

END_OF_DOCUMENT_TOKEN_TO_BE_REPLACED

Judge Sullivan: A Prosecutor in Robes, by Alan M. Dershowitz

If the two sides in a criminal case agree to drop the case, the judge doesn’t get to substitute a new prosecutor to prosecute the case. From Alan M. Dershowitz at gatestoneinstitute.org:

Judge Emmet Sullivan’s decision to appoint a retired federal judge to argue against the Justice Department’s entirely proper decision to end the criminal prosecution of General Michael Flynn is designed to circumvent the constitutional limitation on the jurisdiction of federal judges. The Constitution limits this jurisdiction to actual cases and controversies. There must be disagreement between the parties that requires resolution by a judge. If the parties agree, there is nothing for the judge to decide.