Keep On Rockin’ In The Twilight Zone, by Good Citizen

It’s easy to be a radical when you make millions of dollars doing so. There should be no cognitive dissonance when formerly chic radicals like Neil Young and Joni Mitchell toe the government and pharma line. From Good Citizen at thegoodcitizen.substack.com:

Rod Serling
I want you to imagine a future, a not too distant future, where actors and musicians work on behalf of multi-national mega corporations who control all the governments of the world and work in tandem with unelected global technocrats. Imagine Elvis Presley telling those of his adoring fans who do not get themselves injected with an experimental toxin, for a virus that is no more deadly to them than the flu, that they are selfish killing machines putting all of mankind in danger by believing their bodies didn’t belong to these governments, corporations or the least intelligent and most neurotic of society. Imagine if you will these famous figures working on behalf of all powerful institutions to suppress freedom, bodily autonomy and civil liberties, while believing themselves to be stewards of righteousness and good will. In such a future, you will have entered the…Twilight Zone New Normal.

Vapid Mecca
There are numerous reasons Los Angeles is one of the most despicable places on earth. Trust me Good Citizens, I was born there. Even before the Soros-funded woke DA legalized violent crime to unleash a dystopian nightmare of deliberate anarcho-tyranny, or millions of homeless heroin addicts flocked there for the free needles and tiny canvas houses with gorgeous interstate freeway views; or the democrat policy reactions to a virus forced everyone toward a paradigm of herd animal behavior, child abuse and dehumanization, the city has always been a superficial and vapid national magnate for vain and narcissistic celebrity obsessed hordes to flock.

Actors and musicians. Musicians and actors. He has a script. She’s working on a project with so and so. “Have you heard of this new director blah blah blah? Well I’m doing set decoration on zir next film.” Today it’s also the mecca for the latest vapid and narcissistic craze of social media obsessed “hype houses” and “influencers”. Famous for downloading an application on their pocket computers and eagerly wasting their time making asses of themselves. It pays incredibly well to make an ass of yourself today. From Humphrey Bogart and Donna Reed to choreographing self debasing stunts to perform for the masses of low IQ automatons enamored with talentless nobodies. Welcome to the cultural New Normal.

“The Twilight Zone” was one of the finest TV shows ever produced. From John W. Whitehead at rutherford.org:

“We’re developing a new citizenry. One that will be very selective about cereals and automobiles, but won’t be able to think.”—Rod Serling

Have you noticed how much life increasingly feels like an episode of The Twilight Zone?

Only instead of Rod Serling’s imaginary “land of both shadow and substance, of things and ideas,” we’re trapped in a topsy-turvy, all-too-real land of corruption, brutality and lies, where freedom, justice and integrity play second fiddle to political ambition, corporate greed, and bureaucratic tyranny.

It’s not merely that life in the American Police State is more brutal, or more unjust, or even more corrupt. It’s getting more idiotic, more perverse, and more outlandish by the day.

In Georgia, political organizers posted a “Black Media Only” sign outside a Baptist Church, barring white reporters from attending a meeting about an upcoming mayoral election.

In Arizona, a SWAT team raided a family’s home in the middle of the night on the say-so of Child Protective Services, which sounded the alarm after the parents determined that their 2-year-old—who had been suffering a 100-degree fever—was feeling better and didn’t need to be admitted to the hospital.

In Virginia, landlords are requiring dog-owning tenants to submit their pets’ DNA to a database that will be used to track down (and fine) owners who fail to clean up after their dogs poop in public.

END_OF_DOCUMENT_TOKEN_TO_BE_REPLACED

Imagine If You Will, from The Burning Platform 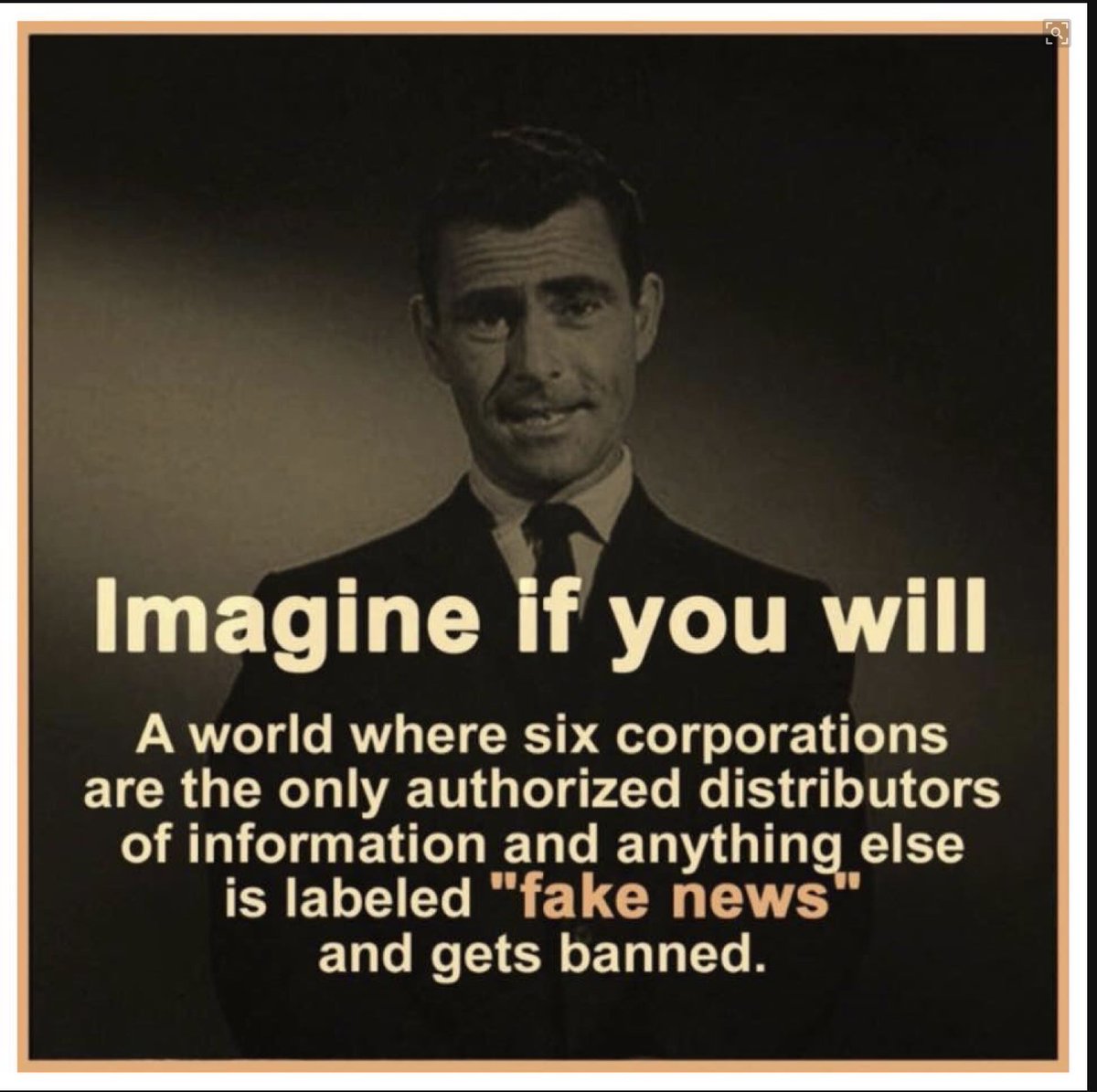