Is America the Real Victim of Anti-Russia Sanctions? By Arnaud Bertrand

The West’s sanctions of Russia are going to go down in history as one of the great instances of geopolitically shooting yourself in the foot. From Arnaud Bertrand at tabletmag.com:

By misjudging the size and importance of Russia’s economy, the West might have taken steps toward its own isolation 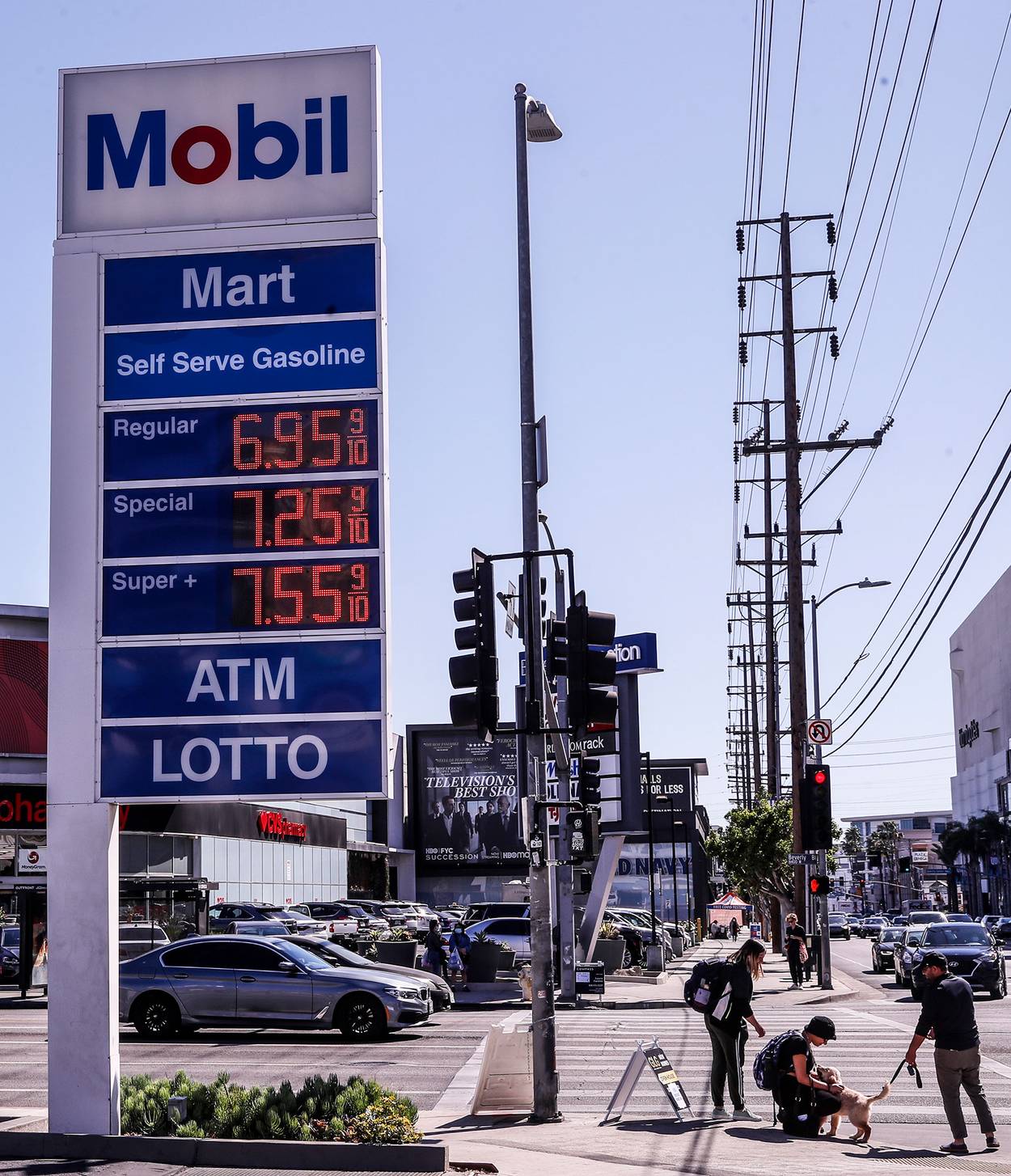 Remember the claims that Russia’s economy was more or less irrelevant, merely the equivalent of a small, not very impressive European country? “Putin, who has an economy the size of Italy,” Sen. Lindsey Graham, R-S.C., said in 2014 after the invasion of Crimea, “[is] playing a poker game with a pair of twos and winning.” Of increasing Russian diplomatic and geopolitical influence in Europe, the Middle East, and East Asia, The Economist asked in 2019, “How did a country with an economy the size of Spain … achieve all this?”

Seldom has the West so grossly misjudged an economy’s global significance. French economist Jacques Sapir, a renowned specialist of the Russian economy who teaches at the Moscow and Paris schools of economics, explained recently that the war in Ukraine has “made us realize that the Russian economy is considerably more important than what we thought.” For Sapir, one big reason for this miscalculation is exchange rates. If you compare Russia’s gross domestic product (GDP) by simply converting it from rubles into U.S. dollars, you indeed get an economy the size of Spain’s. But such a comparison makes no sense without adjusting for purchasing power parity (PPP), which accounts for productivity and standards of living, and thus per capita welfare and resource use. Indeed, PPP is the measure favored by most international institutions, from the IMF to the OECD. And when you measure Russia’s GDP based on PPP, it’s clear that Russia’s economy is actually more like the size of Germany’s, about $4.4 trillion for Russia versus $4.6 trillion for Germany. From the size of a small and somewhat ailing European economy to the biggest economy in Europe and one of the largest in the world—not a negligible difference.

Is the plan to bankrupt Russia working? By Paul Robinson

The Russian government’s finances are in a hell of a lot better shape than the U.S. and many European governments’. From Paul Robinson at rt.com:

By Paul Robinson, a professor at the University of Ottawa. He writes about Russian and Soviet history, military history and military ethics, and is author of the Irrussianality blog. He tweets at @Irrussianality. 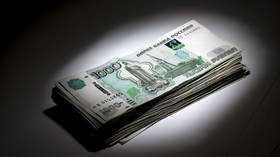 Economic coercion is the West’s favourite tool to influence Russian behaviour. But with oil prices rising, Russia’s economy growing, and the West backing off from pledges to exclude Russia from SWIFT, this policy seems to have reached a dead-end.

In 2014, the Russian economy was struck by a double-whammy. First, the oil price collapsed. And second, Western states imposed a series of sanctions in response to events in Ukraine. The immediate impact on Russia’s economy was dire, sending GDP plummeting.

Economists had problems determining which was more responsible for Russia’s problems – the oil price or the sanctions – but most came down in favour of the former. Cheaper oil translated into a less valuable ruble, which increased the price of imports and created inflationary pressures. To this end, the Central Bank responded with higher interest rates, depressing demand and thereby GDP.

The economic crisis of 2014 created hopes in the West that Russia could be brought to its knees. Pundits predicted that cheap oil was here to stay. Beyond that, the introduction of so-called ‘sectoral sanctions’, targeting Russia’s energy, financial, and military industries, was meant to strangle what were seen as the most vital sectors of the Russian economy.

It would not be long before Russia would be bankrupt, some claimed. Speaking in Ottawa in November 2014, former Russian Finance Minister Mikhail Kasyanov stated that within two years, Russia would have used up all its financial reserves and would have to severely cut government spending. The Russian people would then turn away from the government en masse. In the face of cheap oil and sanctions, the ‘Putin regime’ was doomed.

This article is written by a writer who’s first language is probably not English. However, beneath the awkward syntax he makes an important point. While Russia could have responded to all sorts of provocations the last few years, under Black Belt Strategist Vladimir Putin Russia has minded its own business, concentrating on rebuilding its economy and military and becoming an Euroasian power. It’s worked. From Andrei Martyanov at unz.com:

We live in the world of models, all kinds of them. Some models are simple, others—very complex. The main task of those models is to predict how things, those models describe, will behave depending on the circumstances. Some of those models work brilliantly, others fail miserably. Worst models in terms of reliability are those dealing with geopolitics. A record of dismal failures of Western in general, and American in particular, geopolitical models to predict anything right is widely available for everyone to see. Time after time those models and predictions turned out to be wrong. In terms of “predicting” anything in regards to Russia, those predictions were not only wrong, they were downright dangerous.

No better demonstration exists of a complete breakdown in the process of predicting anything than evolution of Russian military and economic power. As late as 2016, claims that Russia remained nothing more than, in the words of John McCain, a gas station masquerading as a country continued to pour in by all kinds of “experts”, who, despite a huge collection of facts to the contrary, continued to believe that these are only Russia’s nuclear forces which keep Russia as some secondary factor in the international relations. There are even some Russian experts who shared this point of view. Their models and predictions turned out to be wrong. They lacked the most important predictor of them all.

Fast forward to March 1 this year to Putin’s speech to Federal Assembly—the loud echo from this speech is still being heard today, half-a-year later. It is still loud. In fact, the volume increases. It was the day majority of models of international relations and balance of power, all those matrices, differential equations, arrays of information became completely irrelevant, because military power and full ability to wage both nuclear and, what is most important, conventional war, and win in it, not some abstract financial or cooked military “rankings” data, is what defines geopolitical status of the nation. Any serious military analyst knew already in 2014 that neither US, nor NATO as a whole, could defeat Russia in conventional war near Russia’s borders.