Yes indeed, the nation’s airports are a symbol for a lot of things wrong with America. From Revolver at revolver.news: America isn’t the country it used to be, and deep down, everyone knows it. Every day, bit by bit, America is becoming more unfree, more decrepit, and more miserable. Day to day, the rot may sometimes be hard to notice. Your neighborhood or your town may be holding together or even improving, while the country slowly slides into ruin.

With brains, courage, persistence and leadership we have no doubt that America can right its own ship. But for now, the decline is unmistakeable. Eventually, it smacks you right in the face. But what is the best way to realize that America is sliding into the abyss? Two people here at Revolver have differing views on that question. One believes that traveling through an American airport is the best way to see the country’s decay, while the other proposes a different method: A trip to one of America’s many theme parks.

There is a reason that President Donald Trump singled out “third-world” airports as especially emblematic of American decline. One might even say that flying through O’Hare or LaGuardia is the best way to discover that the U.S. is now a “shithole country.”

The World Before Face Effacing, by Eric Peters

Those of us who were alive and remember what America was like before it became a totalitarian safety state must keep those memories alive and restore what we had. From Eric Peters at ericpetersautos.com: 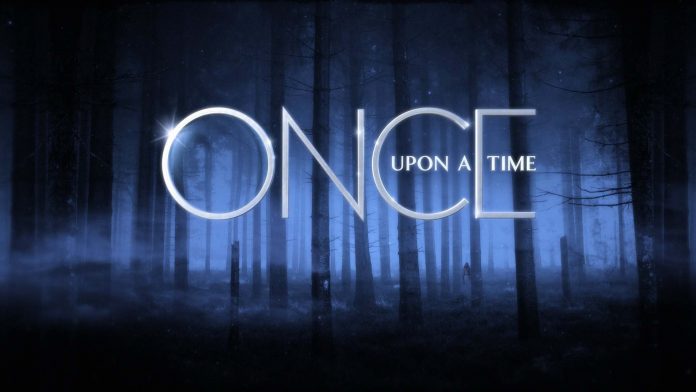 People who were already grown up by the turn of the last century – the 20th to the 21st – have memories of what it was like to live in a country that wasn’t a “Homeland” in which Security Theater was “practiced” at airports.

Before what has become one of Elagabalus Stage America’s new holy days – Nahhhnnnlevven – one could not only board a commercial flight without having the contents of your underwear examined by a glove-wearing Security Pantomimer in a blue outfit; one could arrive at the gate minutes before the scheduled departure and so long as the plane’s door was still open, you could make your flight.

And with your cup of coffee, too.

It was only 20 years ago. It feels like yesterday. One can almost touch it.

But those who are in their 20s today are disconnected from that time, in memory as well as fact. They grew up in the “Homeland” and regard underwear inspection as the price of being allowed to get on an airplane as normal, because that’s how it has always been – for them.