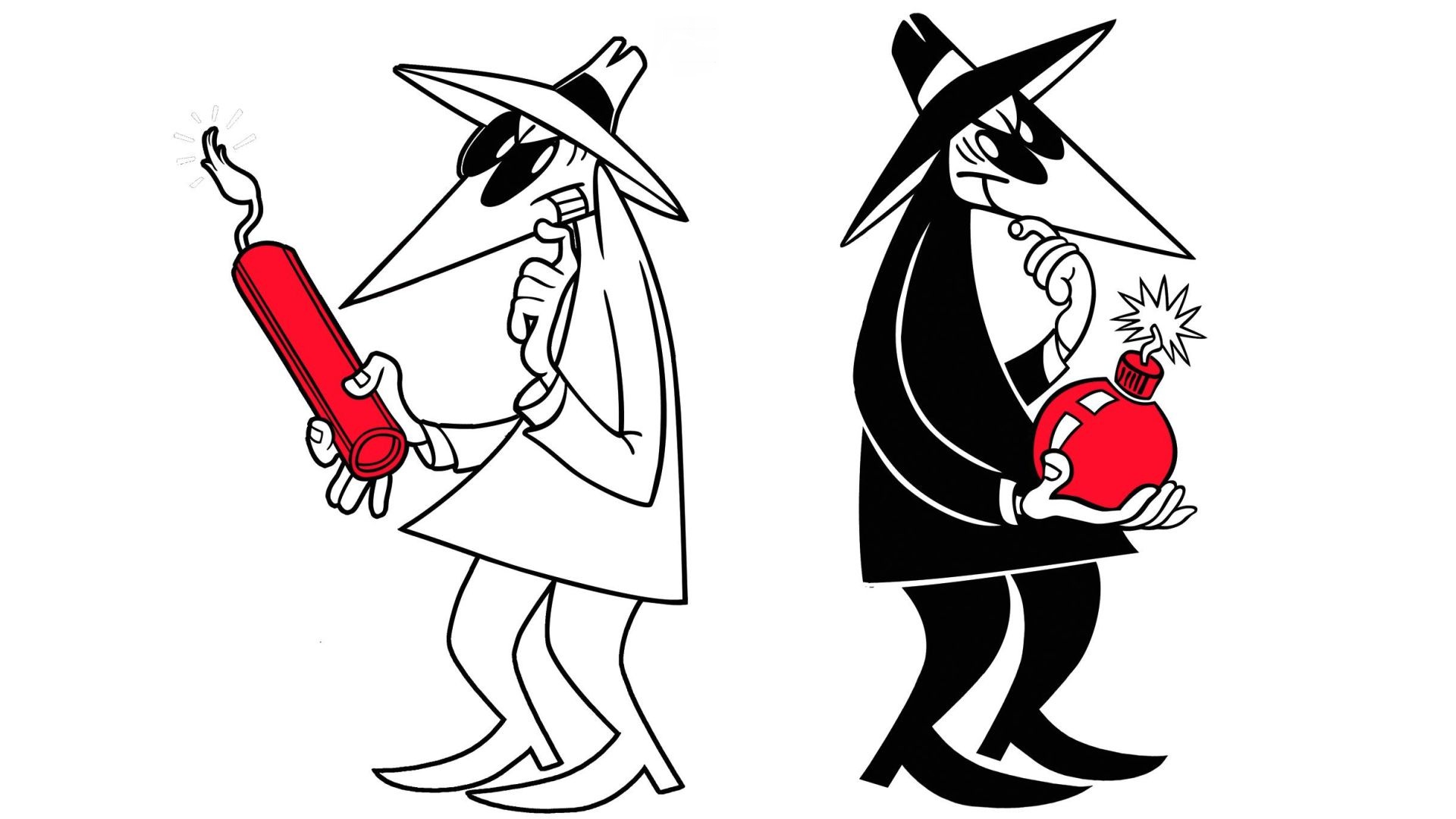 The intelligence agencies monitor virtually everything we do. They have tentacles reaching into every aspect of contemporary society, exercising control in pervasive but mostly unknown ways. Yet, every so often some idiot writes an op-ed or bloviates on TV, bemoaning the lack of trust the majority of Americans have in “their” government and wondering why. The wonder is that anyone still trusts the government.

The intelligence agency fog both obscures and corrodes. An ever increasing number of Americans believe that a shadowy Deep State pulls the strings. Most major stories since World War II—Korea, Vietnam, Kennedy’s assassination, foreign coups, the 1960s student unrest, civil rights agitation, and civic disorder, Watergate, Iran-Contra, 9/11, domestic surveillance, and many more—have intelligence angles. However, determining what those angles are plunges you into the miasma perpetuated by the agencies and their media accomplices.

The intelligence agencies and captive media’s secrecy, disinformation, and lies make it futile to mount a straightforward attack against them. It’s like attacking a citadel surrounded by swamps and bogs that afford no footing, making advance impossible. Their deadliest operation has been against the truth. In a political forum, how does one challenge an adversary who controls most of the information necessary to discredit, and ultimately reform or eliminate that adversary?

You don’t fight where your opponent wants you to fight. What the intelligence apparatus fears most is a battle of ideas. Intelligence, the military, and the reserve currency are essential component of the US’s confederated global empire. During the 2016 campaign, Donald Trump questioned a few empire totems and incurred the intelligence leadership’s wrath, demonstrating how sensitive and vulnerable they are on this front. The transparent flimsiness of their Russiagate concoction further illustrates the befuddlement. Questions are out in the open and are usually based on facts within the public domain. They move the battle from the murk to the light, unfamiliar and unwelcome terrain.

The US government, like Oceania, switches enemies as necessary. That validates military and intelligence; lasting peace would be intolerable. After World War II the enemy was the USSR and communism, which persisted until the Soviet collapse in 1991. The 9/11 tragedy offered up a new enemy, Islamic terrorism.

Seventeen years later, after a disastrous run of US interventions in the Middle East and Northern Africa and the rout of Sunni jihadists in Syria by the combined forces of the Syrian government, Russia, Iran, and Hezbollah, it’s clear that Islamic terrorism is no longer a threat that stirs the paranoia necessary to feed big military and intelligence budgets. For all the money they’ve spent, intelligence has done a terrible job of either anticipating terrorist strikes or defeating them in counterinsurgency warfare

So switch the enemy again, now it’s Russia and China. The best insight the intelligence community could offer about those two is that they’ve grown stronger by doing the opposite of the US. For the most part they’ve stayed in their own neighborhoods. They accept that they’re constituents, albeit important ones, of a multipolar global order. Although they’ll use big sticks to protect their interests, carrots like the Belt and Road Initiative further their influence much better than the US’s bullets and bombs.

If the intelligence complex truly cared about the country, they might go public with the observation that the empire is going broke. However, raising awareness of this dire threat—as opposed to standard intelligence bogeymen—might prompt reexamination of intelligence and military budgets and the foreign policy that supports them. Insolvency will strangle the US’s exorbitantly expensive interventionism. It will be the first real curb on the intelligence complex since World War II, but don’t except any proactive measures beforehand from those charged with foreseeing the future.

Conspiracy theories, a term popularized by the CIA to denigrate Warren Commission skeptics, are often proved correct. However, trying to determine the truth behind intelligence agency conspiracies is a time and energy-consuming task, usually producing much frustration and little illumination. Instead, as Caitlin Johnstone recently observed, we’re better off fighting on moral and philosophical grounds the intelligence complex and the rest of the government’s depredations that are in plain sight.

Attack the intellectual foundations of empire and you attack the whole rickety edifice, including intelligence, that supports it. Tell the truth and you threaten those who deal in lies. Champion sanity and logic and you challenge the insane irrationality of the powers that be. They are daunting tasks, but less daunting than trying to excavate and clean the intelligence sewer.

39 responses to “The Deadliest Operation, by Robert Gore”