Biden’s Presidency Will Be A Catalyst For Secession – And Perhaps Civil War, by Brandon Smith

Let’s hope the prediction in the title is borne out. From Brandon Smith at alt-market.com: 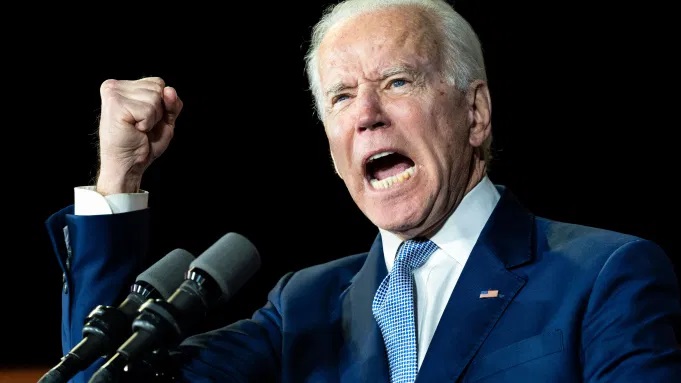 Over the past few months I have written a handful of articles which discussed what would probably happen if Joe Biden actually entered the White House and launched his administration. My initial belief was that Trump would refuse to concede and that this would be a trigger for national chaos blamed on conservatives, but I have also noted that Biden’s entry is almost just as disruptive, as it sends a signal to the political left that it is “open season” on anyone that disagrees with their ideology.

Of course, conservatives are not going to simply sit still and be purged and abused, they are going to strike back, and this sets the stage for a number of events and outcomes, some of which are completely unpredictable, even for establishment globalists.

First, though, we need to address how Biden and the globalists are going to create chaos so that they can then demand their own brand of “order”.

In my article ‘A Biden Presidency Will Mean A Faster US Collapse’, published in October, I outlined why the ongoing economic crisis will accelerate in the wake of a Biden takeover. More specifically, I predicted that Biden would implement a federal covid lockdown, probably within the first year of his presidency, similar to the Level 4 lockdowns implemented in Europe and Australia. Biden may lure Americans into complacency with promises of “relief” and less restrictions in his first couple months, but he will then use the rather convenient news of “covid mutations” to bring in even harsher mandates.