You can’t detach entirely, the government makes sure of that, but there are ways to back away from the reigning insanity. From Doug Casey at internationalman.com: 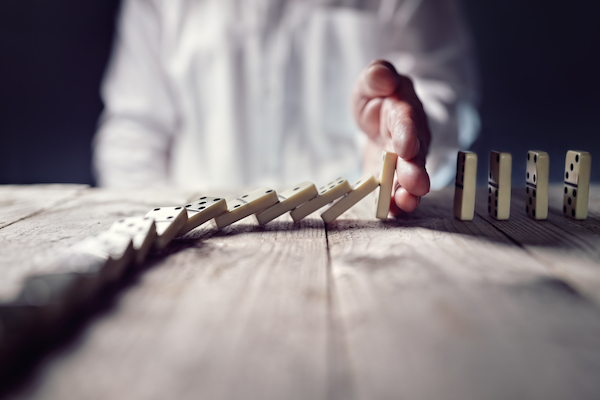 International Man: Ever since the outbreak of the Covid hysteria, government control over everyday life has reached unprecedented levels. Petty bureaucrats now exercise control over who can open their businesses, whether you can go to a restaurant, and even whether children can go to school.

Where is this all going?

Doug Casey: There are basically two types of people in the world—people that like to manipulate the physical universe and create things and people who like to manipulate other people and control them. The people who go into government, whether they’re Democrats or Republicans, are the latter. They’re dangerous.

The problem is that the average citizen in every country around the world has come to think that the government is the most important entity in society. It’s not; it’s a coercive fiction, a parasite that produces nothing. The wrong kinds of people are being given even more control.

Once people with a certain psychological mindset—that second type of person I just mentioned—take control, things inevitably get worse.

In Washington, DC, as well as in many state and local governments, we now have genuine Bolsheviks and Jacobins in control. That’s not to say that they’re necessarily believers in those philosophies, but they’re exactly the same psychological types. In other words, they’re exactly the kind of people who once destroyed France and Russia, reincarnated in today’s America.

Once these types get control of the machinery of the State, they won’t give it up. Power—the ability to coerce and control others—is central to their very beings. They’ll try to cement themselves in place now that they feel they can get away with it.

They’ll use their power aggressively, installing counterproductive and destructive policies. The worse things get, the more the public will look to the government to save them. It’s a self-reinforcing feedback loop.

The chances of getting a genuine lunatic as the president are very high. I’m very pessimistic because trends in motion tend to stay in motion—and this trend is accelerating rapidly.