At root the green movement is purely destructive. From Doug Casey at internationalman.com: 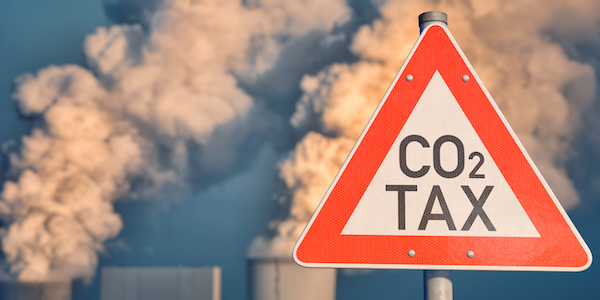 International Man: Western countries are leading the charge in restructuring their economies around the issue of climate change. They’re committed to a comprehensive agenda to “decarbonize” their economies by 2050.

Doug Casey: To sum it up in one word, it’s insane. In two words, it’s criminally insane.

These things happened not because of any government mandates but simply because they made both economic and technological sense. If the market had been left alone, the world would undoubtedly be running on nuclear. Nuclear is unquestionably the safest, cheapest, and cleanest type of mass power generation. This isn’t the time to go into the numerous reasons that’s true. But if nuclear had been left unregulated, we’d already be using small, self-contained, fifth-generation thorium reactors, generating power almost too cheap to meter. The world would already be running on truly clean green electricity.

Instead, time, capital, and brainpower have been massively diverted to so-called “ecological” power sources—mainly wind and solar—strictly for ideological reasons. The powers that be want to transition the whole world to phony green energy, like it or not.

I’m all for green energy in principle. There’s no question that solar and wind are worthwhile and effective for select applications—generally small, isolated, special locations where conventional fuel is inconvenient or too costly. The efficiency of solar has been tremendously improved over the last few decades, as has wind efficiency. But neither make any sense for mass base-load power in industrial economies.

With further technological advances, they may become more economic someday. Perhaps people will eventually put large collectors in high Earth orbit and microwave the power down to the surface. There are all kinds of sci-fi possibilities. But right now, “green” is just a nice word for “stupid,” “ideological,” or “government-sponsored.”