The Establishment Is Hiding Mass Resistance To Vaccine Mandates With The “Striketober” Farce, by Brandon Smith

People walking off of jobs isn’t a traditional labor demonstration, it’s a demonstration of resistance to vaccine mandates. From Brandon Smith at alt-market.us: 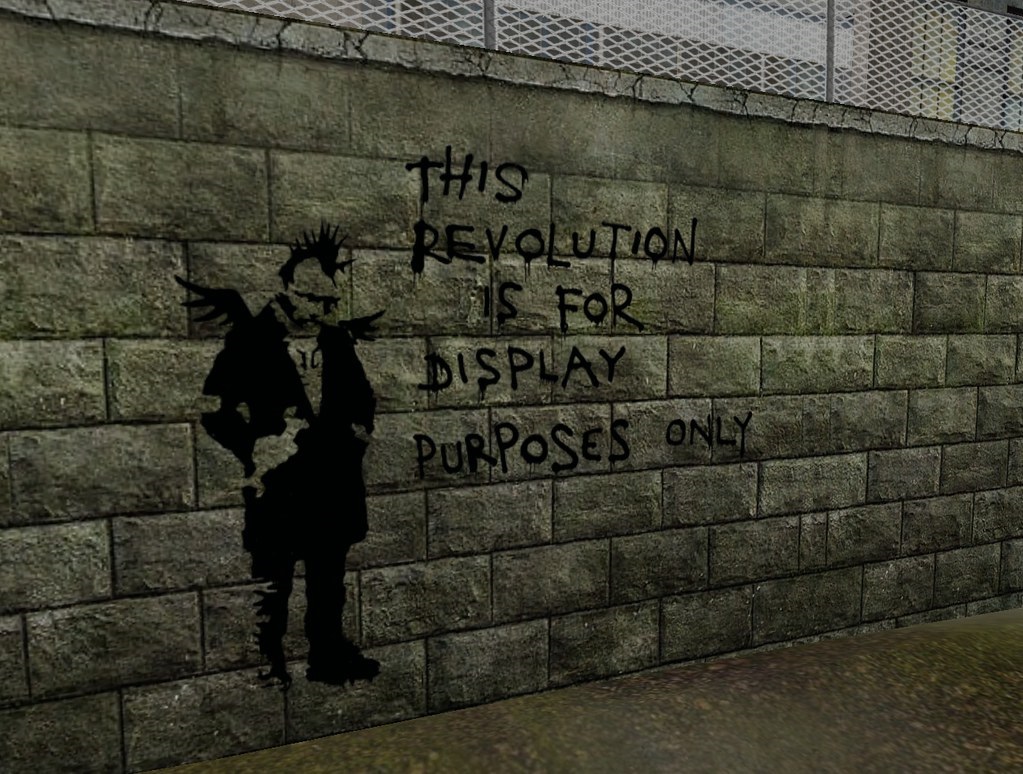 It is perhaps a sign of the waning influence of the mainstream media that even though they have been incessantly pumping the concept of “Striketober” for the past month, the majority of Americans rarely mention it. What we do deal with on a regular basis, though, are the constant labor shortages across multiple sectors of the economy as well as the growing supply chain disruptions and stagflationary retail price hikes. The media notion of “labor regaining its power” is a background narrative that they are still struggling to plant in the public subconscious while the majority of people try to adapt to more serious concerns.

That said, the establishment doesn’t really care if the propaganda takes hold, only that they have a useful cover for the very real collapse of the US economy. It’s a kind of vicious perversion of the “fake it until you make it” strategy.

Striketober, like BLM, Antifa, and numerous other Marxist or Cultural Marxist movements has been created from thin air by a combination of news hype and globalist foundation funding. It’s important to first recognize that none of these leftist organizations would have ever been formed had it not been for the ample support of institutions like the Ford Foundation and George Soros’ Open Society Foundation. BLM, for example, was founded by openly Marxist leaders and got its start using millions of dollars in funding from the Ford Foundation and Open Society Foundation.

As I have said many times in the past, all the evil people are on the side of the political left. All the billionaire elites and corporations they claim to hate are feeding them endless cash. Leftist labor strikes only exist because globalists want them to exist.

One response to “The Establishment Is Hiding Mass Resistance To Vaccine Mandates With The “Striketober” Farce, by Brandon Smith”