The Anecdotes of an American Nobody at the End of Things, by Doug “Uncola” Lynn

Many of us have seen more insanely disturbing things since the Covid outbreak began than we saw our entire lives before it. From Doug “Uncola” Lynn at theburningplatform.com: 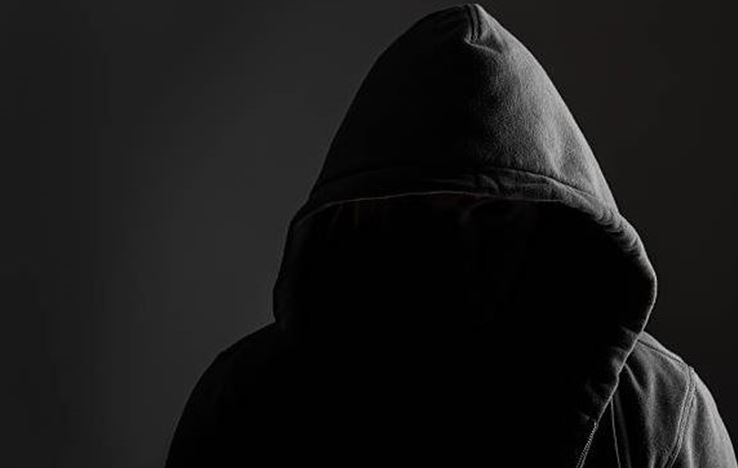 No man has been shattered by the blows of Fortune unless he was first deceived by her favours. Those who loved her gifts as if they were their own forever, who wanted to be admired on account of them, are laid low and grieve when the false and transient pleasures desert their vain and childish minds, ignorant of every stable pleasure. But the man who is not puffed up in good times does not collapse either when they change. His fortitude is already tested and he maintains a mind unconquered in the face of either condition: for in the midst of prosperity he has tried his own strength against adversity.

You say, ‘I am rich; I have acquired wealth and do not need a thing.’ But you do not realize that you are wretched, pitiful, poor, blind and naked.

There is no denying the Creature from Jekyll Island is a snake eating its own tail. Unfortunately, the tail is the entire world and it was devoured slow and sure:  banking, Wall Street, sovereign governments, international corporations, and, now, Main Street and entire populations around the globe.

It’s been a year and a few days since The Great Reset officially began on November 3, 2020. That was when a handful of Democrat Party controlled precincts, in Democrat Party controlled cities, in key electoral swing states, all stopped counting votes in the middle of the night.  Forgetting that Trump received more votes than any other president in history and Sleepy Joe was said to have received even more votes with the winning margins secured in those Democrat-controlled precincts – the unbelievable irony is now this: Those who believe Biden is a legitimate president consider those who disagree with that consensus as believers of “The Big Lie”.

Quite a paradox, indeed.