David Stockman on the GreenMageddon… Part 4

Part 4 of David Stockman’s debunking of green mythology. There’s a lot of mythology to debunk. The fifth and final installment comes to tomorrow. From Stockman at internationalman.com: 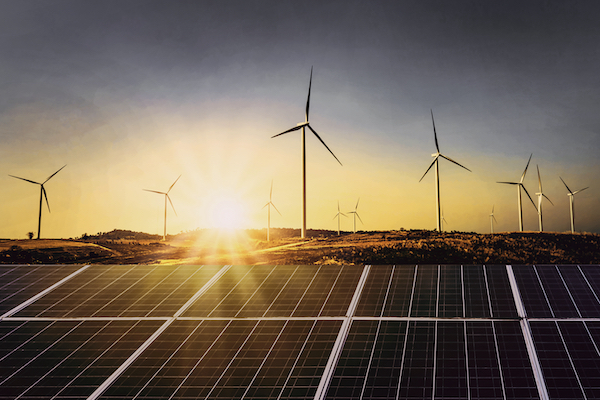 Over the next couple of days, Washington DC insider David Stockman will debunk the narrative and offer a comprehensive look at the climate change agenda, including what it means for you.

Below is part four of David’s article series.

The chart below dramatically underscores why the CO2 witch-hunt is such a deadly threat to future prosperity and human welfare. To wit, even after decades of green energy promotion and huge subsidies from the state, renewables accounted for only 5% of primary global energy consumption in 2019 because:

By contrast, the 84% share attributed to oil, natural gas and coal is actually far larger in practical terms as we look into the future. That’s because most of the prime hydro sources have been tapped out long ago and are therefore not a meaningful source of growth. During the last 10 years, for example, US hydro-power output has only increased from 275 billion KWh to 288 billion KWh or by barely 0.24% per annum.

Likewise, nuclear power capacity outside of China stopped growing decades ago due to massive political and regulatory resistance. Germany, for example, is in the process of closing its last nuclear plants from a fleet that once generated 170,000 GW hours annually (2000) and is now generating only 75,000 GW hours, with a zero target by the year 2030. Even in the US, nuclear power remains dead in the water, with annual output rising from 754 billion KWh in 2000 to just 809 billion KWh in 2019.