The Green U.S. Supply-Chain Rules Set to Unspool and Rattle the Global Economy, by Vince Bielski

If the rules under consideration go into effect, America won’t have an economy. From Vince Bielski at realclearinvestigations.com:

Making a box of Cocoa Puffs is a complicated global affair. It could start with cocoa farms in Africa, corn fields in the U.S. or sugar plantations in Latin America. Then thousands of processors, transporters, packagers, distributors, office workers and retailers join the supply chain before a kid in Minnesota, where General Mills is based, pours the cereal into a bowl. 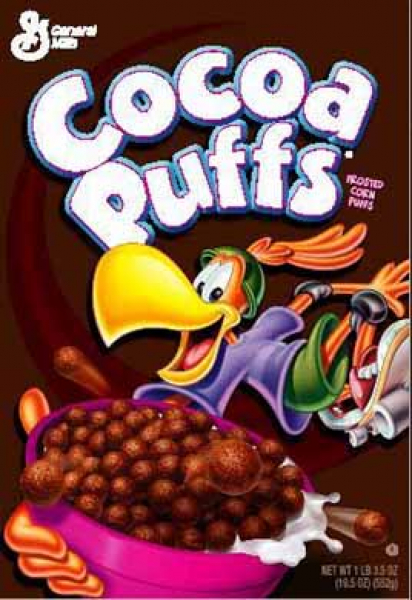 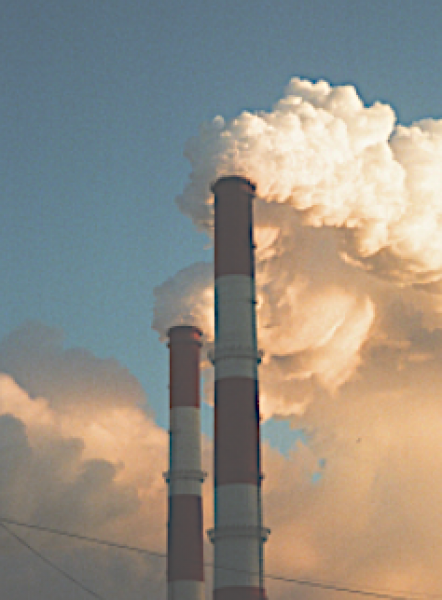 Now imagine the challenge that General Mills faces in counting the greenhouse gas emissions from all of these people, machines, vehicles, buildings and other products involved in this Cocoa Puff supply chain – then multiply that by the 100-plus brands belonging to the food giant.

Thousands of public companies may soon have such a daunting task to comply with a new set of climate rules proposed by the Securities and Exchange Commission.

Hailed by prominent environmental groups as a long sought victory, the sweeping plan released in late March would force companies to grapple with the unpredictable impact of climate change by disclosing reams of new information to investors. What are your company’s climate risks, such as severe weather, and the possible financial impacts? How have the threats affected your business strategies and what’s the plan to avoid the dangers? The most consequential and controversial piece of the SEC’s proposed regulations would require corporations to calculate their total greenhouse gas footprint, including from the supply chain.