They Won’t Awaken for Fear of Losing the Dream, by Doug “Uncola” Lynn

Sometimes you’re best off not trying to convince those who won’t listen or think, and instead build your own Ark. From Doug “Uncola” Lynn at theburningplatform.com: 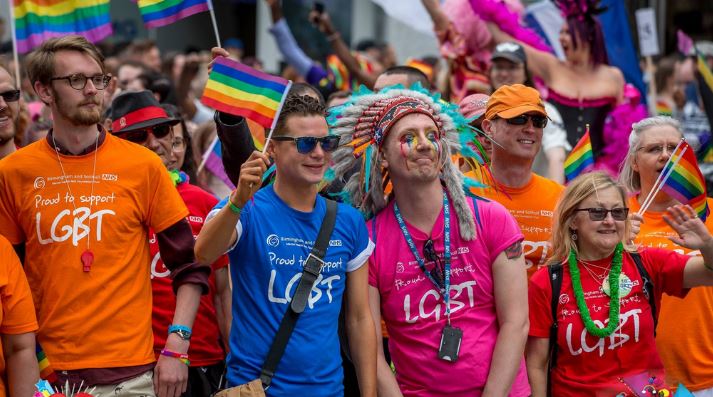 The great citizens of a country are not those who bend the knee before authority but rather those who, against authority if need be, are adamant as to the honor and freedom of that country.

The task of men…is not to desert historical struggles nor to serve the cruel and inhuman elements in those struggles. It is rather to remain what they are, to help man against what is oppressing him, to favor freedom against the fatalities that close in upon it.…Man’s greatness…lies in his decision to be greater than his condition. And if his condition is unjust, he has only one way of overcoming it, which is to be just himself.

Those familiar with the story of Noah’s Ark will know the ancient patriarch, as described in the Bible’s Book of Genesis, built a ship to ensure his family’s lineage through a great global flood. The mass population of Noah’s day would not survive the coming carnage and the people lived without any knowledge of what was about to happen. Perhaps they even ridiculed Noah and his family for building the ark. Regardless, the Walking Dead lived the dream until their world ended, abruptly, in a deluge that swept them to their respective deaths.