Chris Hedges: The Pimps of War

There are conspiratorial ghouls at the top of the power structure that thinks nothing of either spending trillions of dollars of other people’s money on war or sending other parents’ children off to fight them. Their advocacy of war, anytime and anywhere, nets them millions of dollars of personal remuneration, and they’re never called to account. From Chris Hedges at consortiumnews.com:

The unaccountable coterie of neocons and liberal interventionists who orchestrated two decades of military fiascos in the Middle East are now stoking a suicidal war with Russia. 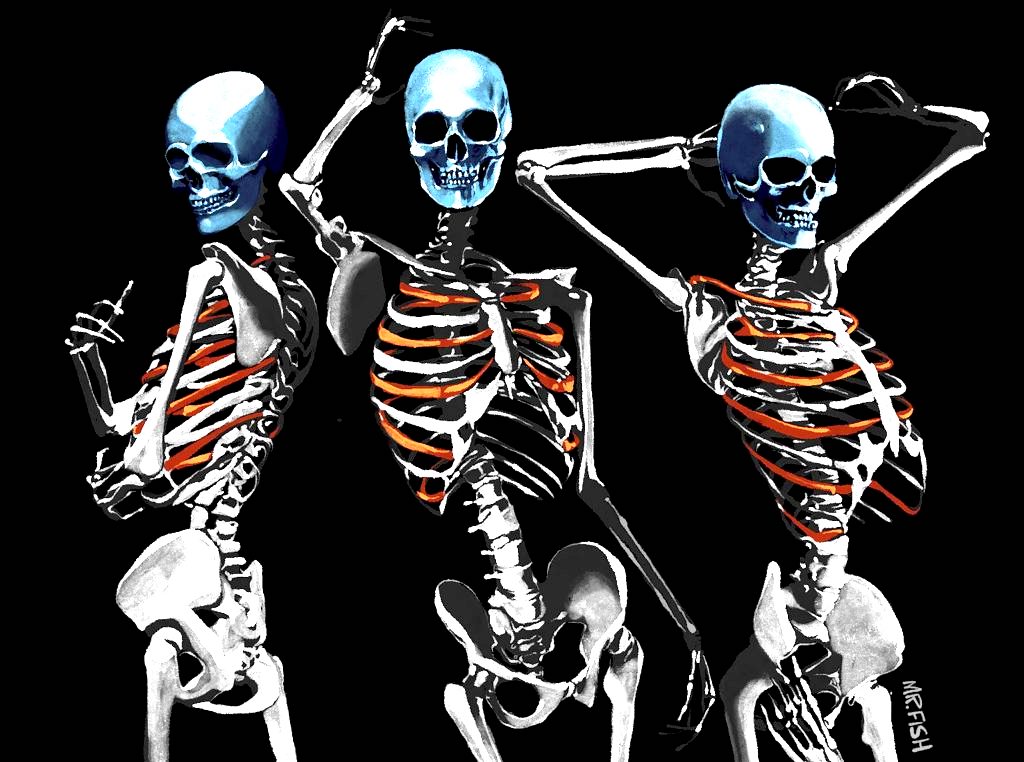 They are protean, shifting adroitly with the political winds, moving from the Republican Party to the Democratic Party and then back again, mutating from cold warriors to neocons to liberal interventionists. Pseudo intellectuals, they exude a cloying Ivy League snobbery as they sell perpetual fear, perpetual war and a racist worldview, where the lesser breeds of the earth only understand violence.

They are pimps of war, puppets of the Pentagon, a state within a state, and the defense contractors who lavishly fund their think tanks — Project for the New American Century, American Enterprise Institute, Foreign Policy Initiative, Institute for the Study of War, Atlantic Council and Brookings Institute.