Doug Casey doesn’t see things getting any better next year. From Casey at internationalman.com: 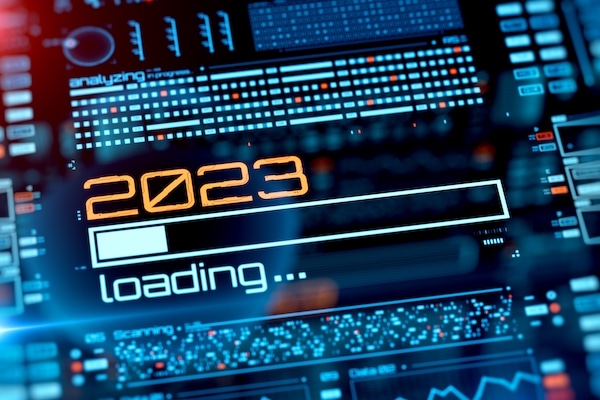 International Man: What important trends do you see unfolding in 2023?

Doug Casey: Perhaps the biggest turning point in recent modern history will turn out to be 2020. Governments and their minions found novel ways to gain huge amounts of control. These things were well underway before 2020, but since Covid, they’ve all gone hyperbolic. That trend will accelerate this year—albeit with some much-delayed pushback.

First, a relatively inconsequential flu, followed by a vaccine hysteria, got far more voluntary compliance to all manner of extreme measures than most anyone could have imagined. The powers that be found that the public is vastly more likely to do as they’re told if the rationale is health rather than politics, ideology, economics, or the like. So we can count on many replays of this tune, including mandatory vaccine passports and lockdowns.

Second, the drumbeat against the newly-minted enemy element, carbon, has reached manic levels. A substantial part of the population, and a large majority of youth, have been convinced that Global Warming will destroy the planet unless we go Green, stop using fossil fuels, and attempt to run an industrial civilization on windmills and sunshine. It stands a chance of destroying civilization.

What’s happening will, I think, be seen as a turning point greater than either WW1 or WW2. And there’s an excellent chance we’re looking at something akin to WW3 in the bargain. I don’t doubt that the era before 2020 will soon be referred to as the “Before Times,” a phrase that’s been used in dystopian science fiction. And the future could resemble dystopian sci-fi.