WHAT IF….. By Hardscrabble Farmer

What if Covid and the Ukraine-Russia war are just psyops to enslave the world, and Putin and Xi are just part of the script? From Hardscrabble Farmer at theburningplatform.com: 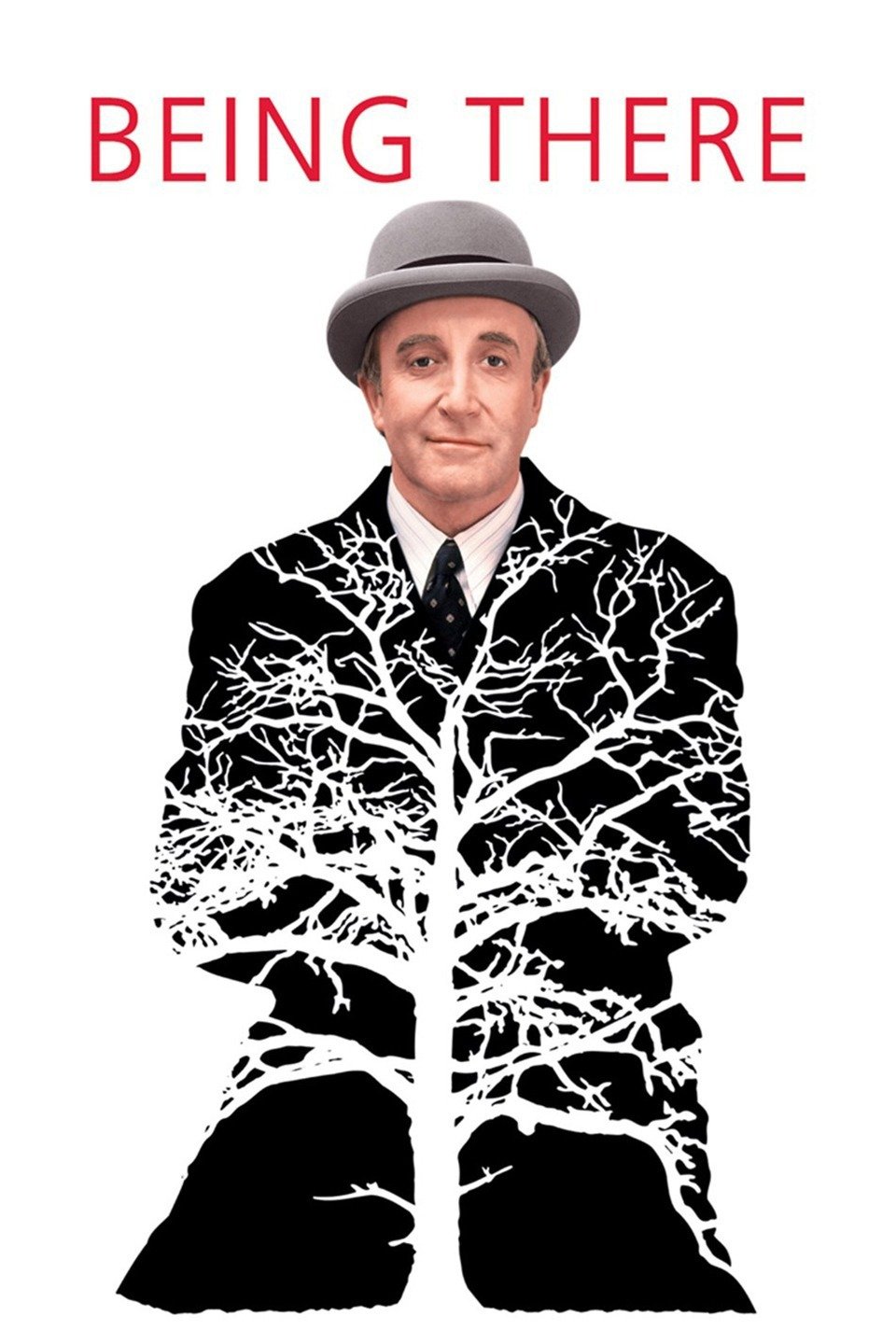 If one were cynical enough they might look at the last year as an effort of the Globalists not to undermine Russia and defeat it, but rather as a means to get them to rebuild their military forces to levels not seen since WWII. Ditto the Western powers. Perhaps, rather than an actual war in Ukraine where no one has eyes to see what is actually unfolding, this may have been a means of those who frequent the WEF conferences to build a force capable of defeating internal resistance of the people being crushed under the totalitarian practices world-wide. Ditto the “conflict” with China. Covid, for all it’s byzantine intrigues looks in the rear-view mirror to be a lot more like a well coordinated Sino-American Psy-Ops than a divisive era.