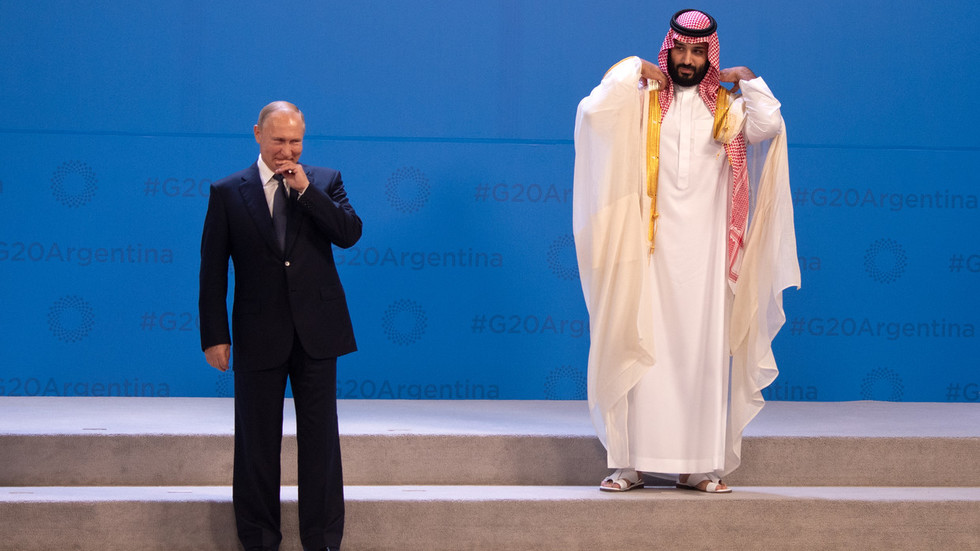 END_OF_DOCUMENT_TOKEN_TO_BE_REPLACED

Petro-yuan is the newest weapon for the China-Russia-Iran anti-USD alliance, by Jeff Brown

China, Russia, and Iran’s move away from trading oil in dollars may or may not have dire consequences for the dollar. However, most people in the West are unaware of this potentially important shift, because the media is not covering it. From Jeff Brown at thesaker.is:

Pictured above, the currency symbols for the old Spanish peseta and the Chinese yuan. Maybe Baba Beijing can synthesize the two of them into a cooling looking petro-yuan logo.

After 25 years of dreams, planning, rumors and testing, the Chinese petro-yuan is now official. Right now, almost all global oil trade is conducted in US dollars, using two benchmark varieties of crude, West Texas Intermediate and North Sea Brent, as the industry standards. It is no accident that these two benchmarks are based on imperial crude, American and British, and the irony of this is surely not lost on Baba Beijing (China’s leadership).

China is not selling oil, so the petro-yuan is a futures purchase contract denominated in renminbi for the country to import the stuff. As the world’s biggest importer of hydrocarbons, Baba Beijing has long felt that pricing all its millions of tons of imports should be in its national currency. Why should China pay for Russian natural gas or Venezuelan crude in Western empire’s currency of global financial control, Uncle Sam’s greenback?

Opinions outside China range from being non-plussed, to claiming it is the most important news in modern financial history, but you would have to search far and wide in Eurangloland (NATO, EU, Israel, Australia and New Zealand) and its heavily censored and suppressed media, to see for yourself. Outside the obligatory statement of fact in financial outlets like the Wall Street Journal, Financial Times, Reuters and Bloomberg, silence from the West’s mainstream media is deafening, as this screenshot below shows, when searching the topic. Only one mainstream article showed up on page #1 of the web search and that was CNBC from 2017. Even just looking for “petro-yuan” gives identical results. It’s a Western media black hole.

To continue reading: Petro-yuan is the newest weapon for the China-Russia-Iran anti-USD alliance