A beautifully written article about families and relationships in the age of Covid. From Hardscrabble Farmer at theburningplatform.com:

I got the call that my cousin had passed just after dark. I had been butchering a hog all day by myself and I was tired and needed a shower, but all I could think of was reaching out to his sons. My younger cousin had been looking after him for the last two years as he slowly disappeared into his dementia and I knew how hard this was going to hit him. I made the call from the bedroom in the dark and stood up against the windows looking out at the leafless trees and distant, rolling hills enveloped in a lead-colored mist.

I hadn’t spoken to him since the last family funeral- we are ten years part and by the time I was heading out into the world he was just hitting middle school- and so we never really bonded closely, but we were familiars to one another over the span of our own lives, family. The phone rang half a dozen times and then went to voice mail so I began to leave my heartfelt condolences. After a few halting words that sounded stiff, the phone picked up and I heard his voice across the distant miles and months between us, desperate and broken.

I repeated what I had just said into the void a moment earlier and then he began to speak, not really to me at first, just a torrent of anguish and grief that rambled on from the horrible treatment of the hospital and worse yet the insurance syndicate and the various agents of Medicare and Medicaid and their endless abuses, to the deep and profound loss he had just experienced, and the sudden hole that had just been left in the middle of his life. 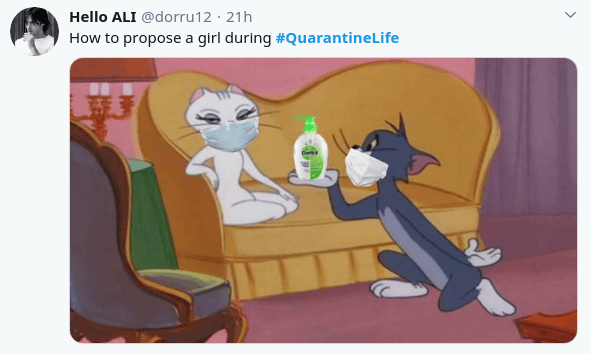 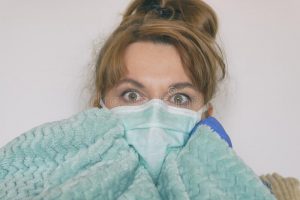