The Sordid Union Between Intelligence and Organized Crime, by Joe Mercola

Whitney Webb has a new book detailing the decades of manure that allowed Jeffrey Epstein to flower. From Dr. Joseph Mercola at theburningplatform.com:

In this interview, investigative journalist Whitney Webb discusses her book, “One Nation Under Blackmail: The Sordid Union Between Intelligence and Crime That Gave Rise to Jeffrey Epstein.” The book is so long, it was cut into two volumes. Volume 1 alone is 544 pages, but it’s a fascinating read and incredibly well-referenced.

Who Wants To Hear My Crazy, Kooky Conspiracy Theory About 1/6? by Caitlin Johnstone

Are the government’s conspiracy theories about the January 6 protests and the draconian measures the Biden administration is trying to implement just part and parcel of another Patriot Act-type move to still more totalitarianism? That would be the smart-money bet. From Caitlin Johnstone at caitlinjohnstone.com:

Glenn Greenwald has a new article out titled “Questions About the FBI’s Role in 1/6 Are Mocked Because the FBI Shapes Liberal Corporate Media” about the backlash against right wing media highlighting the incredibly suspicious fact that rank-and-file participants in the January 6 Capitol riot have been harshly prosecuted while many of its actual leaders and organizers have not been.

Greenwald goes over the FBI’s extensive and well-documented history of using undercover agents and informants to entrap easily manipulated individuals into participating in “terror” plots that they themselves initiated and then swooping in to save the day, how unlikely it is that such informants and undercover agents would not have been active in the groups responsible for the Capitol riot, and how unacceptable it is that so little is known about what the FBI and other government agencies were actually doing with regard to these groups in the lead-up to an incident they absolutely knew was coming. 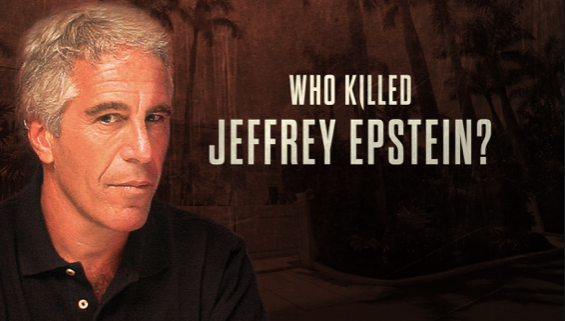