Governments, the power lovers who run them, and their acolytes have been doing the same things for centuries. From Doug “Uncola” Lynn at theburningplatform.com: 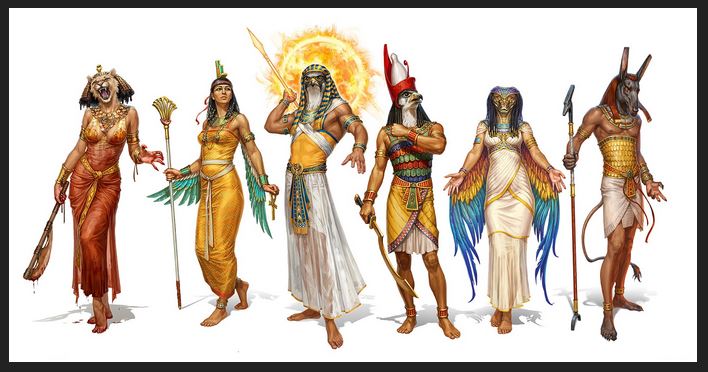 The welfare of humanity is always the alibi of tyrants.

The writings of antiquity claim Mankind’s desire to unite the world began six millennia ago on the plains of Shinar, starting with the Tower of Babel.  That may be true.  But, in any event, and whether or not history rhymes or repeats, be assured of this:  Nothing is new under the sun.

Grand events have cycled throughout history. In America, they seem to climax around every 80 years.  For example, eight decades ago the nation was soon to enter the Second World War.  Going back another 80 years, the country was on the brink of the U.S. Civil War, and a little more than 80 years before that was The Revolutionary War.

In recent decades, however, the birth pains of conflict have paired to modern technological progress – including advancements in global communications, banking, and warfare. These innovations, in turn, have delivered new creations of collective centralization; to wit, the emergence of international financial and political institutions, the League of Nations after World War I, the United Nations after World War II, and the emergence of the global panopticon in the wake of 911 and the ensuing War on Terror®.