The Covid Cult Has Been Slowly Killing America’s Economy And There’s Not Much Time Left, by Brandon Smith

People are discarding the totems of the Covid religion, but the economic damage is both more insidious and long-lasting. From Brandon Smith at alt-market.us: 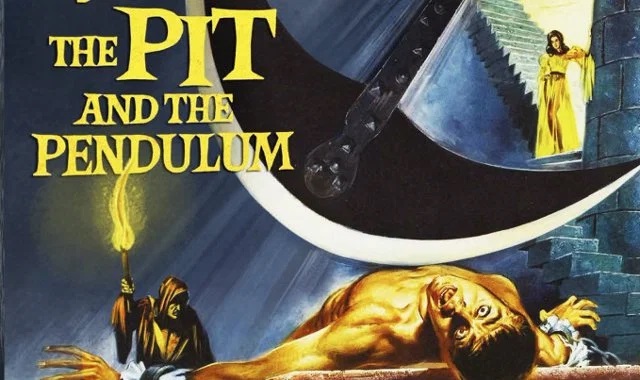 Sometimes it’s important to step away from a problem in order to better understand it. I recently went on a trip across the Pacific Northwest to revisit some old stomping grounds and to take a break from the often disconcerting developments of today’s world, at least for a little while. We all need a vacation from the information war at times, and though I was happy for the rest, I am also happy to be back. After traveling on the road across four states I was able to gauge the general condition of the US in terms of the social and economic effects of the pandemic mandates and covid propaganda. I have some good news, and some bad news…

The good news is that the propaganda has not been all that effective in most places. The overall picture looks something like this:

In the majority of rural and semi-rural areas, as well as cities in red counties regardless of the state, the majority of people were NOT wearing masks and the bulk of businesses were not demanding that people wear them. The vaccine ads and propaganda were also at a minimum. This includes Washington State and Oregon, which have been notorious lately for their draconian restrictions. While Washington has technically lifted mandates (starting only a couple days ago), the pressure to vaccinate is ever present there. Oregon was the worst state I passed through in terms of business pressure and mob pressure, but even in most towns I visited the ratio of masked cultists to normal unmasked people was around 50/50.

Most of the businesses I entered said nothing to me about not wearing a mask. And, so far there doesn’t seem to be any major push for vaccine passports, though, I suspect this will come soon enough.

It was only in or near progressive run cities like Portland and Seattle that covid controls were clearly present and oppressive. Near Portland, I saw numerous people wearing their masks outside and even in their own cars. It was truly bizarre, considering that it is almost impossible to catch a virus outside in open air and in sunlight (which is scientifically proven to kill microorganisms). Clearly, the leftists in these places are operating within their own little bubbles of ignorance and collectivism. Needless to say, I kept my time in Oregon to a bare minimum.

4 responses to “The Covid Cult Has Been Slowly Killing America’s Economy And There’s Not Much Time Left, by Brandon Smith”