What Can We Learn About Covid Tyranny From Australia And Afghanistan? by Brandon Smith

They are not hiding what they have in store for us in the name of Covid-19 response: total control. From Brandon Smith at alt-market.us: 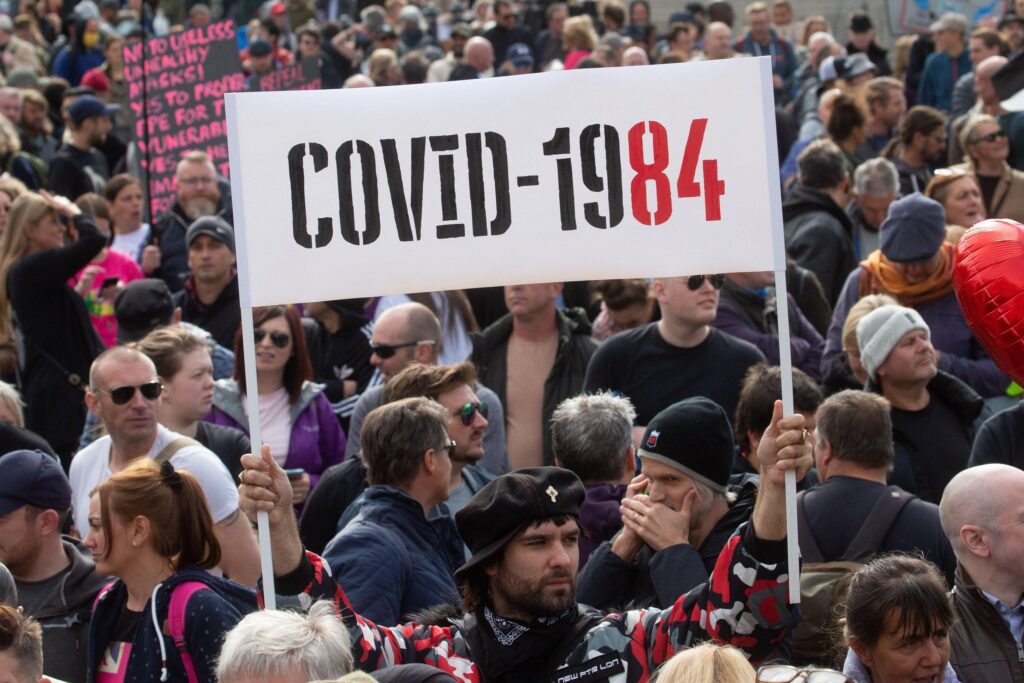 Despotic people tend to telegraph their future actions like inexperienced fighters tend to telegraph their punches; it’s not as if the intentions of totalitarians are obscured or hard to predict. In some cases they may even believe that they can be as obvious as they wish because they assume no one will ever try to stop them. They’ve been destroying lives for so long they adopt a sense of superiority, as if they are untouchable.

In my extensive study of psychopathy I find that, unfortunately, the primary catalyst for the exploitation and victimization of large populations of people is that many of them can’t wrap their heads around the idea of an organized conspiracy of human monsters. They refuse to acknowledge the existence of the evil right in front of them, so the evil is able to go unopposed for long stretches of time. There is ALWAYS a moment, though, when psychopaths push the wrong people too far. They just can’t help it, and this is when they find themselves on the business end of a noose or the barrel of a gun.

When it comes to organizations of psychopaths, the same moment also eventually arrives, it just takes longer for the public to comes to grips with the necessity of it.

In terms of the “Great Reset” agenda, medical tyranny using covid as a rationale is clearly a key ingredient to the future objectives of the power elite. At the beginning of the pandemic lockdowns last year I made several predictions and warnings. I said that the mandates and lockdowns for most people around the world would never go away, and I called this “Wave Theory”; the use of intermittent moments of limited freedom followed by increasingly more aggressive restrictions.