What’s the Matter With the Democrats? Be Steve Sailer

You go to a lot of trouble dividing the house, it ends up not standing, but you get crushed in the rubble. That’s what is happening to the Democrats these days. From Steve Sailer at takimag.com: 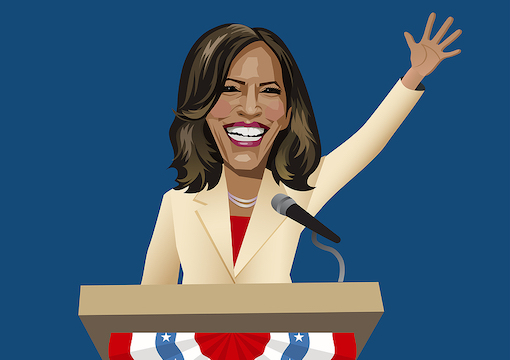 It wasn’t a good autumn for Joe Biden and the Democrats. The president’s approval rating was down to a Trump-like 41 percent in an NPR poll released on Monday.

British prime minister Harold Macmillan supposedly replied to a question about what is the most important influence on his term of office with, “Events, dear boy, events.”

Biden isn’t that suave, but he would have some justification for blaming the Democrats’ tumble on a series of unfortunate events. But much of the ruling party’s growing unpopularity stems from inevitable outgrowths of their fundamental 21st-century political strategy of exacerbating divisiveness in the name of diversity.

And Democrats alienated Hispanics and, increasingly, Asians by anointing blacks as their moral leaders and deciding that black interests trump all others. Thus, in this new poll, Biden’s approval rating among Hispanics was only 33 percent. (Granted, that’s a small sample size, and the number is drawing attention precisely because it’s something of an outlier. But still, it’s another example of a trend worrying Democrats.)

The big decline in Biden’s polls happened in August during the tactically inept fall of Afghanistan. The press had been covering for him, but Kabul punctured the administration’s claim to competence.

Biden also bet heavily that he could double down on the already expansive Trumponomics with lavish spending on the Democratic Party’s Christmas wish list without provoking retail price inflation.