Western sanctions on Russia will leave the West in worse shape than Russia. From James Rickards at dailyreckoning.com: 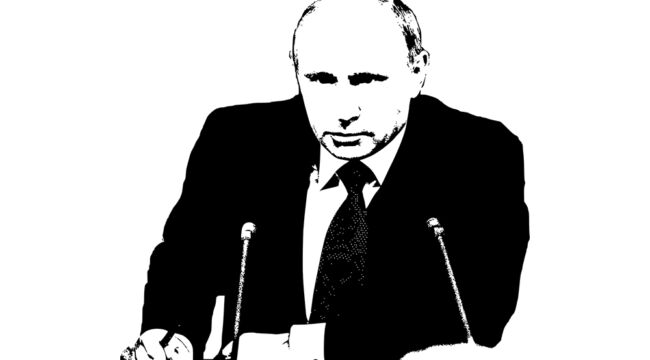 There’s no doubt that the financial sanctions put on Russia by the U.S., the U.K., EU members and others are the most severe ever imposed. The U.S. Treasury has announced 15 separate sanctions programs in recent days and no doubt more are on the way.

The targets of these sanctions include Russian banks, Russian stocks and bonds and various payment channels. Most significantly, the U.S. froze the accounts of the Central Bank of Russia. That’s the first time a major central bank’s assets have been frozen since the Cold War, and possibly ever.

Yet the financial attacks on Russia go far beyond official sanctions.

Numerous private companies including Microsoft, Exxon Mobil, Shell and some major airlines have ceased their business activities in Russia. Visa and Mastercard have stopped accepting credit card charges from Russia. Google and Apple have turned off the mobile payment apps on phones held by Russian citizens.

Shipping giant Maersk has stopped its vessels from unloading or taking cargo from Russian ports. Stock index funds are pushing Russian companies out of their indexes and the Norwegian sovereign wealth fund is divesting Russian stocks. The list of public and private embargoes and boycotts goes on.

The financial impact on Russia will be extreme. The Russian economy may be expected to collapse by 20% or more in the first half of 2022, an amount comparable to the economic collapses in the second quarter of 2020 during the first lockdown stage of the pandemic.