The Criminal Order Beneath the ‘Chaos’ of San Francisco’s Tenderloin, by Leighton Woodhouse

There is an order to the carnage of San Francisco’s Tenderloin, but nobody seems interested in disrupting that order. From Leighton Woodhouse at realclearinvestigations:

The epicenter of the political earthquakes rattling San Francisco’s progressive establishment is a 30-square-block neighborhood in the center of downtown known as the Tenderloin. Adjacent to some of the city’s most famous attractions, including the high-end shopping district Union Square, the old money redoubt of Nob Hill, historic Chinatown, and the city’s gold-capped City Hall, it is home to a giant, open-air drug bazaar. Tents fill the sidewalks. Addicts sit on curbs and lean against walls, nodding off to their fentanyl and heroin fixes, or wander around in meth-induced psychotic states. Drug dealers stake out their turf and sell in broad daylight, while the immigrant families in the five-story, pre-war apartment buildings shepherd their kids to school, trying to maintain as normal an existence as they can. 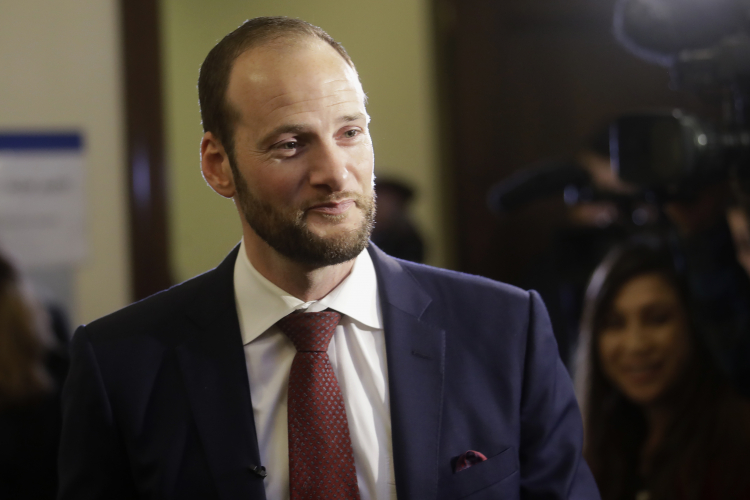 “If you happen to be walking through the Tenderloin and you feel unsafe, imagine what it feels like to live there,” said Joel Engardio, head of Stop Crime SF, a civilian public safety group. “The Tenderloin has one of the largest percentages of children in the city. It’s untenable, inexcusable to ask them to confront this hellscape.”

“The Tenderloin is out of control,” said Tom Ostly, a former San Francisco prosecutor who used to work there and lives nearby. “It has never been worse than it is now.”