Wait for It… “It’s Capitalism’s Fault!” By Max Borders

Whatever is left of capitalism usually suffers some sort of pollution by governmental bodies. Yet, this quasi-capitalism is blamed for most of the world’s ills. Governments are rarely called to account. From Max Borders at aier.org:

An economic crisis looms. When the brown matter hits the proverbial fan, the blue-check commentariat will blame “capitalism.” So we have to remain vigilant.

I use scare quotes because so few clearly define what “capitalism” is, and fewer still know how it works. Particularly when they use the F word.

As with neoliberalism, “capitalism” is more or less a smear used by those who hate that which they neither understand nor have a hand in creating. Ignorance as a rhetorical strategy works mainly because the masses have become more credulous and ignorant with each passing year. Critics simply have to indicate some socio-economic phenomenon they don’t like and blame the c-word. 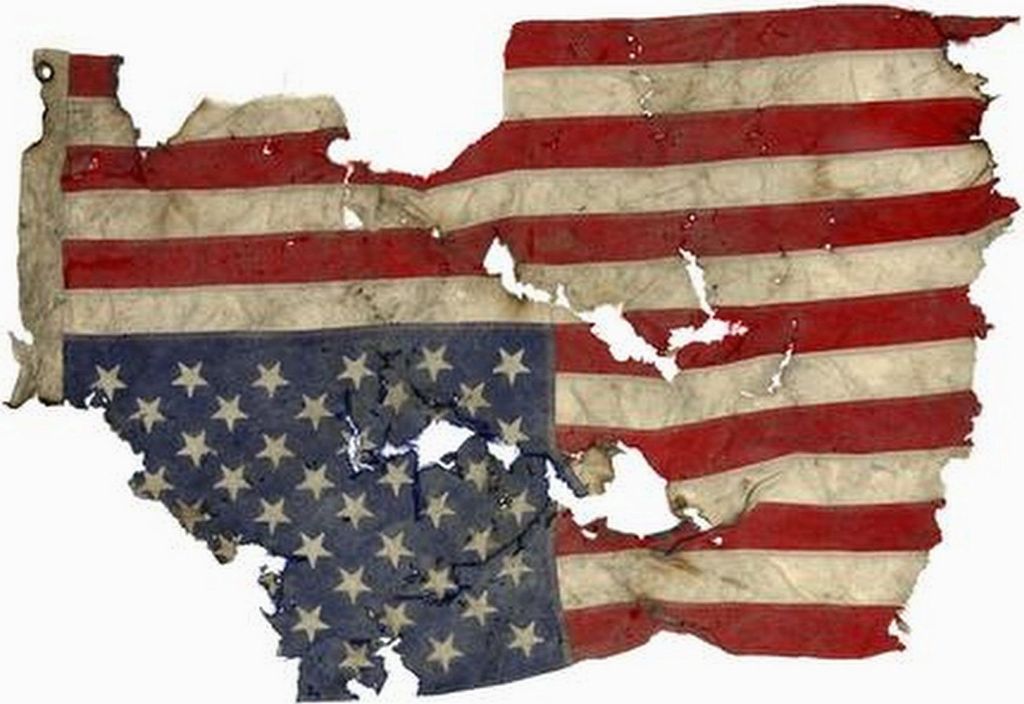