The Writing on the Wall, by Jeff Thomas

There’s nothing more dangerous for a society than to believe the political myth that the state can provide for all. From Jeff Thomas at internationalman.com: 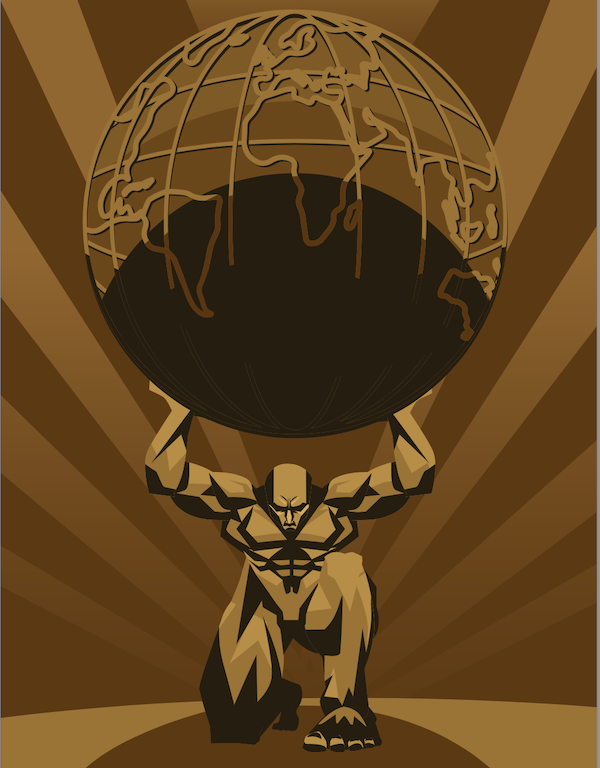 When you see that in order to produce, you need to obtain permission from men who produce nothing—when you see that money is flowing to those who deal, not in goods, but in favors—when you see that men get richer by graft and by pull than by work, and your laws don’t protect you against them, but protect them against you—when you see corruption being rewarded and honesty becoming a self-sacrifice—you may know that your society is doomed.
Ayn Rand; Atlas Shrugged, 1957

Ayn Rand knew whereof she spoke. Born in St. Petersburg, Russia, in 1905, she became politically conscious while still a child and did not favour the existing concept of constitutional monarchy. So, it would not have been surprising if, when the Russian revolution broke out when she was twelve, she bought into the proselytising of Vladimir Lenin, as so many did at that time.

Instead, she quickly surmised that the Bolsheviks’ claim to improve life for the average man was, in reality, a plan to diminish the quality of life for all of the people. In doing so, the Bolsheviks confiscated her father’s business and displaced her family. At one point they were nearly starving, but in 1925, she received permission to emigrate to the US. (She later attempted to get her parents and sisters out, but it proved to be too late.)

In establishing her now well-known beliefs in governmental systems, Ayn Rand had the benefit of having observed the entire progression from a relatively benign monarchical system to totalitarianism. As a result, she not only learned that political leaders can be deceitful in their claims for social improvement, she also learned, first hand, that those leaders (and/or hopeful leaders) who promise that they are going to change the system in such a way that everyone will “have all they need,” are the most deceitful of all.

In my opinion, the greatest possible threat from the fanciful claims by politicians lies in the willingness of the populace to actually believe such claims. Sadly, it does seem as though the majority of people in any country tend to be extraordinarily gullible in this regard.