Get Your Monkeypox On, by James Howard Kunstler

Does the optics of the Democrats January 6 hearings outweigh the reality of raging inflation, fiascos in Afghanistan and Ukraine, and a country that is falling apart? We doubt it. From James Howard Kunstler at kunstler.com: 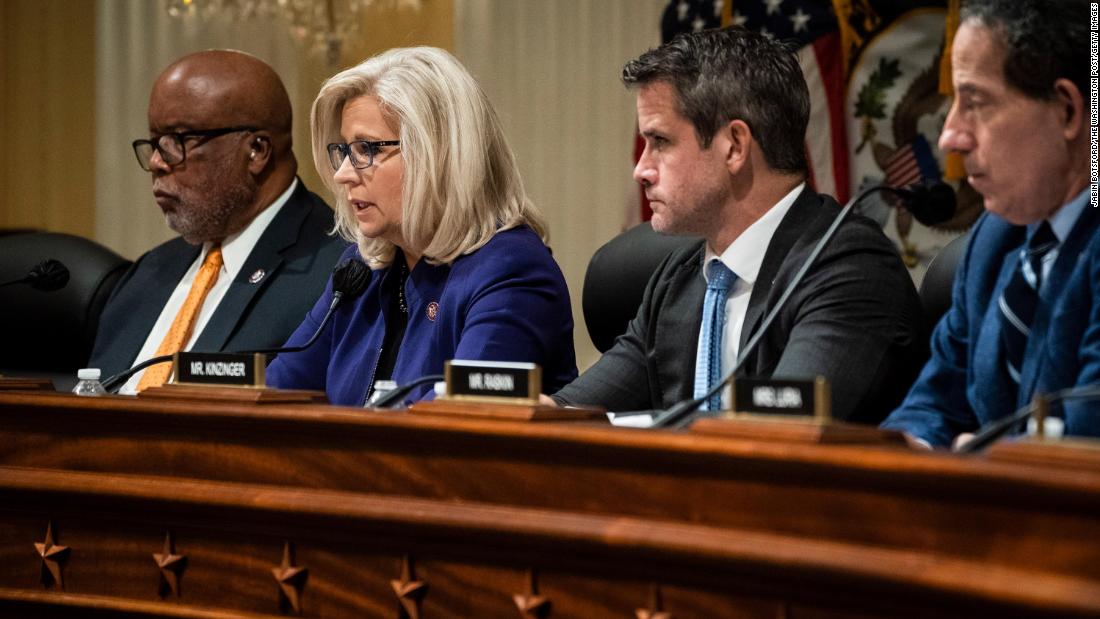 The made-for-TV January 6th Capitol Riot hearings kicked off last night with tribute video of a whole lot of pissed-off ordinary Americans marching on the stately building where, that fateful day, the final certification ceremony of a blatantly dishonest election was underway after, mind you, four years of seditious machinations by a weaponized bureaucracy aimed at disabling and destroying the sitting chief executive — in case it’s unclear why the huge crowd flocked to the capital city in the first place.

The Party of Chaos is playing its hand: a select committee of seven deuces and two jokers. Do they look like they’re going to get through this extravaganza without humiliating themselves? You never know what might come out of some witness’s mouth, despite the orchestrations of former ABC’s Good Morning America producer James Goldston, brought in to cement the narrative in the collective public brain, pre-softened with years of manifold media mind-fuckeries.