Just after the US-sponsored coup in Ukraine in 2014, 20.8 tons of Ukraine’s gold went missing. This is a long but fascinating story about corruption and skullduggery in Ukraine. The Democrats pursued the Trump impeachment to divert attention from their own obvious involvement in Ukraine’s sordid but lucrative business and political affairs. From Tyler Durden at zerohedge.com:

Now that the Trump impeachment farce is finally over, vindicating the president and in the process for the first time boosting the president’s approval rating higher than where Obama was at this time in his first term much to the embarrassment of Nancy Pelosi, whose impeachment gambit has backfired spectacularly (just as Nancy knew it would, and is why she delayed triggering it until a critical mass of ultra left-wing demands in Congress made it impossible for her to ignore any longer)… 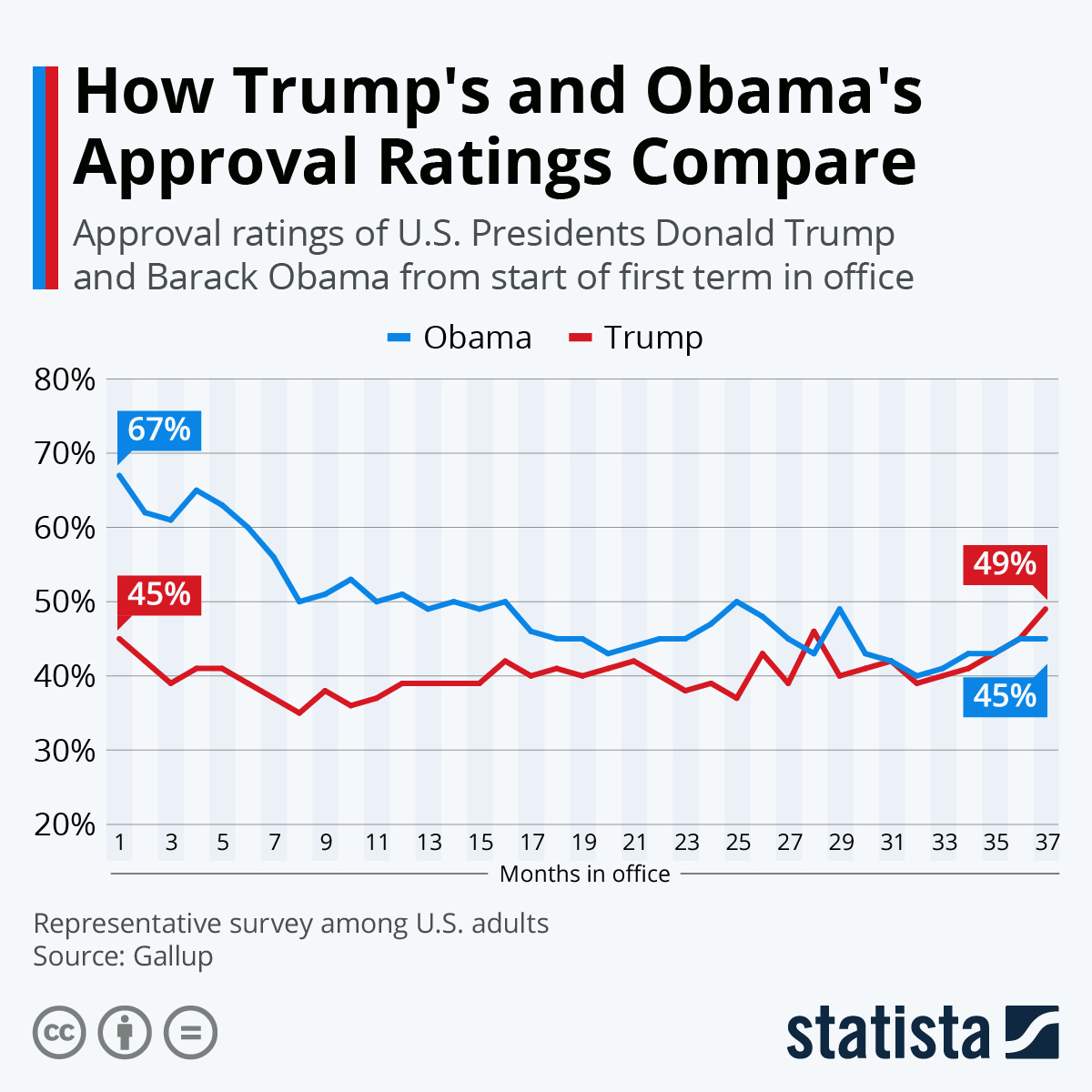 … the Democrats’ great diversion from Trump’s core question – did the Bidens willfully engage in, and benefit from corruption in the Ukraine, corruption which may have been enabled and facilitated by billions in taxpayer funds originating from the Obama administration no less – is over.

However, while Trump has finally moved on beyond what in retrospect was a remarkable, if failed presidential coup attempt, orchestrated by the Ukraine lobby in the US, backed by the Atlantic Council and various other “deep-state” institutions and apparatchiks, and implemented by Congressional democrats who are now watching the chances of the Democratic party winning the 2020 presidential election melt before their eyes, some long overdue questions surrounding the Bidens’ involvement in Ukraine – one of the world’s most corrupt nations according to the World Economic Forum – especially around the time of the 2014 presidential coup and the months immediately following, are about to be asked, and haunt Joe Biden and his son like a very angry and vengeful ghost, only this time there will be no Trump impeachment to distract from revealing the shocking answers.

The Democrats would like to take the selection of the president out of the hands of the people next year. From Patrick J. Buchanan at buchanan.org:

Was there linkage between the withholding of U.S. military aid and the U.S. demand for a Ukrainian state investigation of the Bidens?

“Was there a quid pro quo?”

This question has bedeviled this city for months now. “The answer is yes,” said U.S. Ambassador to the EU Gordon Sondland in sworn testimony on Wednesday.

Sondland added that President Donald Trump, Secretary of State Mike Pompeo, White House Chief of Staff Mick Mulvaney, national security adviser John Bolton and Vice President Mike Pence were all wired in to what was up:

“They knew what we were doing and why. … Everyone was in the loop. It was no secret.”

And so where are we headed now?

END_OF_DOCUMENT_TOKEN_TO_BE_REPLACED

The real reason the Democrats are pursuing impeachment on the Ukraine matter is to throw a smoke screen, hiding their own massive corruption in that country. From Tyler Durden at zerohedge.com:

Update 2: Dobinsky, the MP, says one of the leaked documents is a “signed suspicion” at 1:19 in the video below. This has been described in Ukrainian media as an investigative step which documents allegations against an individual or individuals, similar to a criminal referral. While Donibsky says during the press conference that “Zlochevsky was charged,” we have updated our headline and report accordingly.

A transcription of key portions of the press conference can found here, via Tanya Tay Posobiec.

Update: Reuters sheds additional light on the press conference, noting that the document from the Prosecutor General’s office was leaked and not officially released.

A Ukrainian MP says a document leaked from the Ukraine’s Office of the Prosecutor General contains claims against Burisma owner Nikolai Zlochevsky, as well as Hunter Biden and his partners – who allegedly received $16.5 million for their ‘services’ – according to Alexander Dubinsky of the ruling Servant of the People Party.

Do You Have a Lisance for that Minky? by James Howard Kunstler

James Howard Kunstler expects the current long-running investigations to eventually skewer the Deep Staters behind the various coups against Trump. We’ll believe it when we see it. From Kunstler at kunstler.com:

Sometimes, if you open up a big enough gate and stand in the void, the gate will swing back and slap you on the ass — which is where serial bungler and arch-schlemiel Rep. Adam Schiff (D-CA) finds himself at the end of an exhausting week’s dissembling in the WhistleGate matter. Long about now, his reluctant partner in the latest impeachment gambit, House Speaker Nancy Pelosi, must feel date-raped just a little bit as every unraveling thread in the story leads back to another exposed deception by Schiff, the Inspector Clouseau of impeachment politics.

Maybe reading an alt-reality version of the Trump-Zelensky phone transcript wasn’t such a hot idea after all, since he read into the record evidence of his own bad faith. What was at issue, of course, were the President’s words, and in substituting something demonstrably other than that, and placing it on the record, Rep. Schiff set up a prima facie case for dismissal of his own case against Mr. Trump. Any way you slice the stunt, it smells like malfeasance.