Taking Away Special Treatment For Woke Corporations Is Not “Authoritarian”, by Brandon Smith

Just as allowing a person to keep more of their own hard-earned money is not a “tax subsidy,” taking away special government favors merely takes away what the recipient didn’t deserve in the first place. From Brandon Smith at alt-market.com: 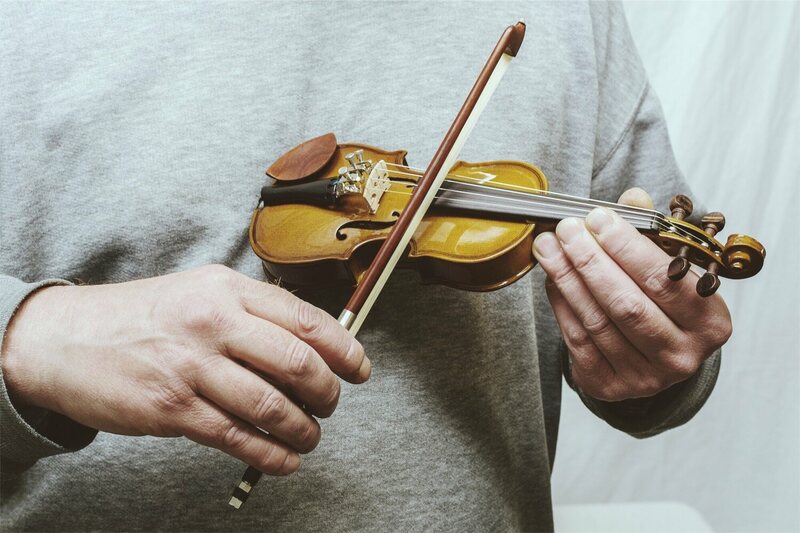 For many years now I have been pointing out that there is a false public perception of the relationship between governments and corporations. In the past the belief has been that government is supposed to keep private business in check while private business is supposed to limit government intrusion through the assertion of property rights. But when it comes to major corporations there is no such game of balance. In reality, international conglomerates like Disney generally do whatever they please because they are PARTNERS with government.

For whatever reason, certain companies are afforded special treatment by state and federal institutions and what this does is create problems. This is not a free market system, rather, it is socialist and monopolistic. Subsidies and incentives can sometimes be used to encourage business growth, but when they are afforded to only a tiny handful of mega-corporations the result is the opposite; the growth of competition is stifled and small to medium businesses will never be able to compete with the giants that have already garnered government protection.

What the government gives, it can also take away. From Ryan McMaken at mises.org:

Florida’s government is poised to revoke the longstanding special favors that the state granted the Walt Disney Company nearly five decades ago. As of Thursday afternoon, both the House and the Senate in Florida have voted to end the megacorp’s special district, which has long enabled Disney to engage in activities prohibited to other private groups and individuals in the state. The governor is expected to sign the legislation.

The impending change in status comes after senior Disney representatives repeatedly criticized the Florida GOP—currently the ruling party in the state—for legislation unrelated to Disney’s business dealings. Perhaps not surprisingly, this caused numerous GOP officials to question why Disney was receiving special privileges denied even to Disney’s direct competitors. In the past, Disney’s special status was shielded from political dangers, as Disney has famously showered politicians in the state with gifts, campaign cash, and other types of special favors that normal people would identify as bribes. Indeed, many of the same elected officials who are now voting to repeal Disney’s special status have accepted such “gifts” in the past. But for whatever reason, the political landscape has changed enough in recent years that it appears to many policy makers that it is now more politically rewarding to punish Disney rather than cater to its whims.

Movie theaters may be a thing of the past. From Wolf Richter at wolfstreet.com:

Efforts to redevelop dying Stonestown Galleria in San Francisco turn into mess. The beating of landlords will continue until mood improves.

It was another stab in the back of the already bleeding brick-and-mortar movie theater business and its landlords and their lenders. But for Disney, it was the next big step in selling direct to consumers, rather than through movie theaters, cutting out the middleman. Ecommerce is doing the same to brick-and-mortar retail. And the Pandemic has compressed what would have taken years into a few months.

Disney has a slew of problems on its hands. It had to close some of its theme parks. When it reopened parks, it was with diminished capacity. It announced last week that it would lay off 28,000 workers, as its Disneyland parks in California would not reopen soon. It had to suspend operations at its Disney Cruise Line. It halted some movie productions. For a while, it ran out of live sports events to stream. It halted and delayed distribution of movies to cinemas because cinemas were closed, and when they reopened, people didn’t come.

But Disney+, a subscription video on-demand streaming service launched in November 2019, is one of the stars of the Pandemic, like most everything related to doing or watching at home, as consumption has massively shifted in all kinds of ways, powered by spending more time at home, working at home, learning at home, riding bicycles at home, or even cutting hair at home. Oh, and buying entertainment at home.