People, including SLL, have been saying a cataclysmic crisis is coming for years. It hasn’t happened yet, but that doesn’t make them wrong, just early. From Jim Quinn at theburningplatform.com:

“Do not underestimate the ‘power of underestimation’. They can’t stop you, if they don’t see you coming.” ― Izey Victoria Odiase 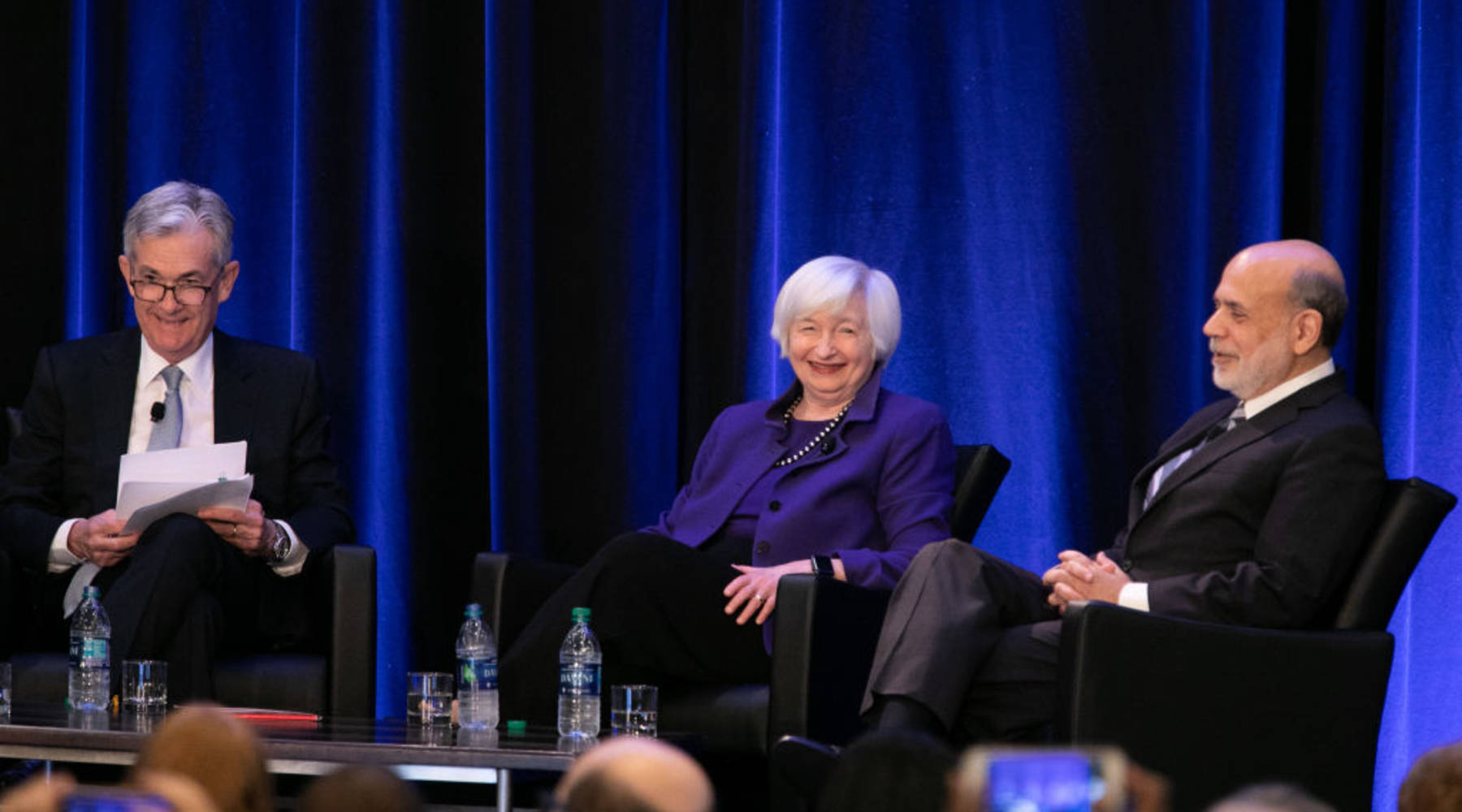 During the summer of 2008 I was writing articles a few times per week predicting an economic catastrophe and a banking crisis. When the biggest financial crisis since the Great Depression swept across the world, resulting in double digit unemployment, a 50% stock market crash in a matter of months, millions of home foreclosures, and the virtual insolvency of the criminal Wall Street banks, my predictions were vindicated. I was pretty smug and sure the start of this Fourth Turning would follow the path of the last Crisis, with a Greater Depression, economic disaster and war.

In the summer of 2008, the national debt stood at $9.4 trillion, which amounted to 65% of GDP. Total credit market debt peaked at $54 trillion. Consumer debt peaked at $2.7 trillion. Mortgage debt crested at $14.8 trillion. The Federal Reserve balance sheet had been static at or below $900 billion for years.