When real men are needed, none are to be found in the Biden administration. Just a lot of losers looking for safe spaces. From James Howard Kunstler at kunstler.com:

Welcome to the season of everything losing ground, at least for Western Civ. Sore-beset with idiots and scoundrels running things, the West stumbles backwards into neo-medieval darkness and superstition, hurling garlic bombs of objurgation against the supposedly wicked Putin along the way.

Your “trusted news sources” in our corner of the world will not tell you this, but the mythologized golem of the West’s collective sick mind, The Putin, mounted Operation Z in Ukraine at our country’s foolish behest. It was a twisted variation of the old head-trip Let’s You and Him Fight — described so well in psychologist Eric Berne’s classic book Games People Play. It’s a game instigated generally by women. The West detests the actual Mr. Putin for systemically and doggedly having to correct the mischief that the USA set in motion there in 2014 — putting out a dumpster fire we kept feeding for eight years. 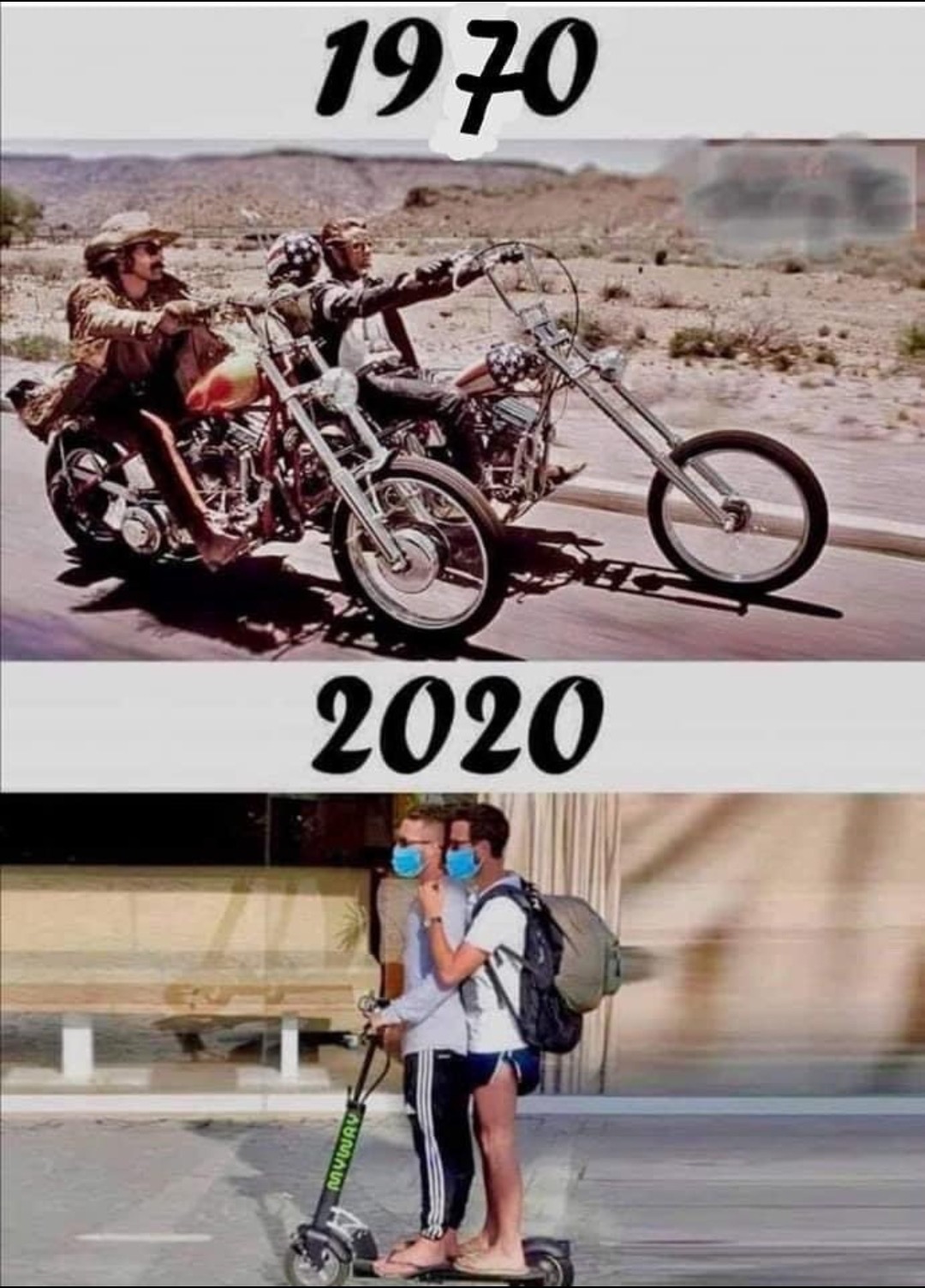 The American Psychological Association just made it harder to maintain strong marriages, by Suzanne Venker

What if men and women really are different? From Suzanne Venker at washingtonexaminer.com:

I‘m finishing up a manuscript for a new book that helps women find Mr. Right and keep him by embracing sexual inequality, aka the innate differences between women and men. So-called gender equality presumes the sexes are interchangeable, and they are not. Masculinity and femininity represent the yin and yang of any romantic relationship and are crucial for lasting love. When they cease to exist, children suffer and families disintegrate.

So you can imagine my shock and disdain for the American Psychological Association’s new guidelines that claim traditional masculinity is “harmful.” We’ve known about the war on men for years, but to have the the largest scientific and professional organization of psychologists in the country formally reject the inherent nature of men is both profound and appalling.

The APA guidelines understandably triggered a huge backlash. They emphasize such absurd ideas as “gender role strain,” defined as “a psychological situation in which gender role demands have negative consequences on the individual or others,” and “gender role conflict,” defined as “problems resulting from adherence to rigid, sexist, or restrictive gender roles, learned during socialization, that result in personal restriction, devaluation, or violation of others or self.”

END_OF_DOCUMENT_TOKEN_TO_BE_REPLACED

A letter to the boys & young men of America. By J. Ishiro Finney

Most men my generation don’t apologize for their manhood; we’re proud of it. Such is not the case with younger generations of males; their masculinity is being demonized and if some of the more radical vipers out there had their way, it would be criminalized. Here’s a welcome rebuttal that tells boys and young men: don’t castrate yourselves, stand tall. From J. Ishiro Finney at jishirofinnery.com:

The bodies aren’t even cold yet and already you are being blamed.

The boys and young men who will grow up to become one half of America’s future.
Once again, due to society’s failure to raise you, to teach you, to properly guide you on your path to manhood, your mere existence is being held responsible for seventeen more deaths—this time in Florida, and once again, at a school. The headlines of the last few days say it all:

“How Gun Violence And Toxic Masculinity Are Linked, In 8 Tweets”
-The Huffington Post

“Toxic Masculinity Is Killing Us”
-The Boston Globe

In the handful of decades I’ve been alive, I’ve seen America shift from a culture of responsibility to one of blame. We don’t solve problems anymore. We cry, we pray for, we seek to find closure, and then finally, slaughter a sacrificial lamb for our sins. When I was young and Columbine happened, that lamb was Marilyn Manson and video games. Before that, it was D&D and Twisted Sister. These days, though, as body counts continue to rise and excuses continue to vanish, the lamb America has chosen to sacrifice is you. Rather than take responsibility for the seeds we’ve sown, the culture we built, and the disaster you’ve been left to inherit, we as a nation have chosen to lie to ourselves. To listen and believe those who claim that the answer is simple: “Boys are simply born bad.”

To continue reading: A letter to the boys & young men of America.

The Rediscovery of Men, by James Howard Kunstler

James Howard Kunstler opines on manhood, feminism, and politics. From Kunstler at kunstler.com:

This must account, at least in part, for the post-election hysteria among the social justice folk and their mentors at the Prog end of politics, especially those bent on suppressing or eliminating men. Of course, it’s only been the last year or so that their long-running animus became explicit, their writ against white men in particular. Before, it was all sub rosa, really just a byproduct of the campaign to uplift women, people-of-color, and the many theoretical gender categories vying for supremacy of the moral high ground. Hillary was expected to drive the final wooden stake through masculinity’s demonic heart… but something went wrong… and she was disarmed… and now this cheeto-headed monster in a red necktie is the president-elect. There must have been a clerical error.

Donald Trump was about as far from my sense of the male ideal as anything short of the Golem. His accomplishments in life — developing hotels that look like bowling trophies and producing moronic TV shows — seem as flimsy as the plastic golden heraldry plastered on his casinos. His knowledge of the world appears to be on the level of a fifth grader. He can barely string together two coherent sentences off-teleprompter. I was as astonished as anyone by the disclosure of his “grab them by the pussy” courtship advice to little Billy Bush. In my experience, it seemed a very poor strategy for scoring some action, to say the least. In a better world — perhaps even the America he imagines to have been great once — Donald Trump would be a kind of freak among men, a joke, a parody of masculinity.

To continue reading: The Rediscovery of Men