Many people don’t even have any thinking to outsource. They just want to be told what to do. From Doug Casey at internationalman.com:

International Man: Thanks to the internet and modern technology, the average person can now access information on almost any topic with relative ease.

But it seems people are doing less critical thinking than ever.

Why do you think that is the case?

Doug Casey: Technology is a double-edged sword when it comes to critical thinking. It’s paradoxical that something so associated with knowledge and research is often at odds with wisdom. I think that’s partly because today’s technology offers instant answers—no thought required. You can go to Google, and an answer is at your fingertips. It doesn’t require research or thought—the answer just appears. It subtly obviates the need for contemplation.

Let’s first define what critical thinking is. I’d say it’s the process of questioning the validity of the assumptions and the accuracy of the data for everything. A critical thinker never assumes or takes anything for granted.

We can’t always be sure what the quality of a googled answer is, but most people assume it’s honest and correct. However, considering the nature of the people who run Google, Wikipedia, and websites of that nature, I prefer to assume that the quality of many answers is low. 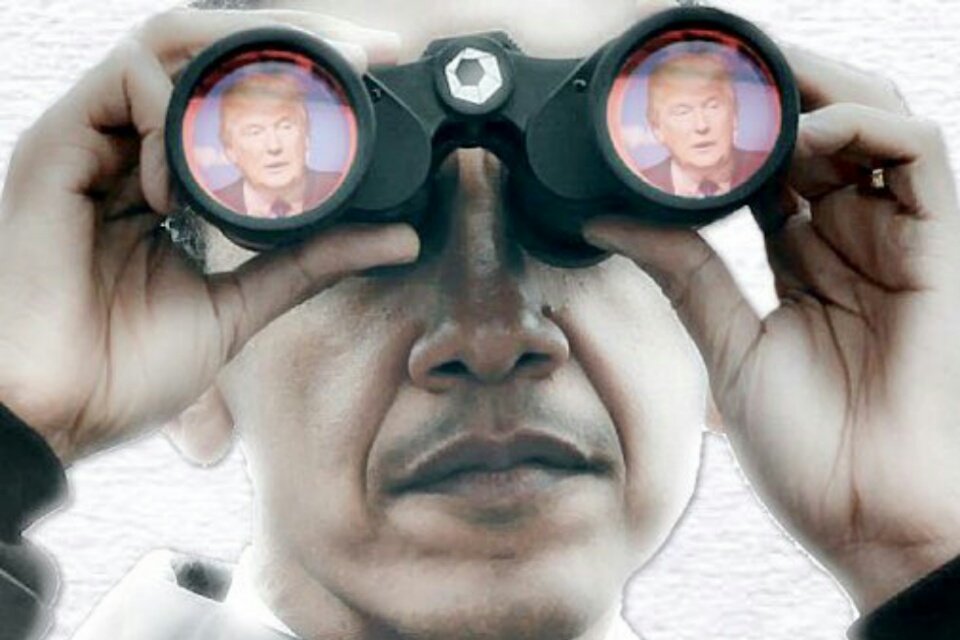 The Growing Opposition To Factual Knowledge, by Paul Craig Roberts

How do people think if they don’t use facts? Short answer: they don’t. From Paul Craig Roberts and paulcraigroberts.com:

I just heard from Tom Feeley:

“I have been unable to determine why the website has been  suspended, I have sent lots of, emails, telephone calls and faxes and have not received any response.

“The really frustrating thing is that I am locked out of the C panel and am unable to access files I need in order to migrate to another company’s servers.

“It’s frustrating and infuriating that a company would treat a customer of 18 year  in such away, without warning.

“Thankfully, ICH supporters with tech abilities are assisting me and I hope that by Monday everything will be back to normal.”

Moreover, ethically, the host company should provide time for ICH to transfer to a new host.

If this is an action by the host, Tom should tell us who is the host so that everyone can protest and boycott that company. Indeed, the host might be subject to legal action.

It is possible that the host is not responsible and does not know the explanation. ICH’s disappearance could be the work of an immature and narcissist hacker amusing himself by causing trouble for others. It could be the work of the CIA, NSA, or Israel Lobby, or some Identity Politics freak. It could be a glitch of the digital world—just wait until there are self-driving cars. You can’t trust the digital world any more than you can trust CNN, MSNBC, NPR, the New York Times, Washington Post, Washington or London.

END_OF_DOCUMENT_TOKEN_TO_BE_REPLACED

The State weaponizes education to create ignorance, by Jon Rappoport

Ignorant, indoctrinated kids are easier to control, even when they become adults. From Jon Rapporport at jonrappoport.wordpress.com:

Independent Education: the crisis and the crossroad

A hundred fifty years ago, at least some Americans recognized that all serious discourse depended on the use of the faculty called Reason.

Formal debate, science, and law all flowed from that source.

A common bond existed in some schools of the day. The student was expected to learn how Reason operates, and for that he was taught the only subject which could lay out, as on a long table, the visible principles: Logic.

But now, this bond is gone.

The independence engendered by the disciplined study of logic is no longer a desired quality in students.

The classroom, at best, has taken on the appearance of a fact-memorization factory; and we should express grave doubts about the relevance and truth of many of those facts.

A society filled with people who float in the drift of non-logic is a society that declines.

Ideologies that deny individual freedom and independence are welcomed with open arms.

When education becomes so degraded that young students are no longer taught to reason clearly, private citizens have the obligation rebuild that system so the great contribution to Western civilization—logic—is reinstated in its rightful place.