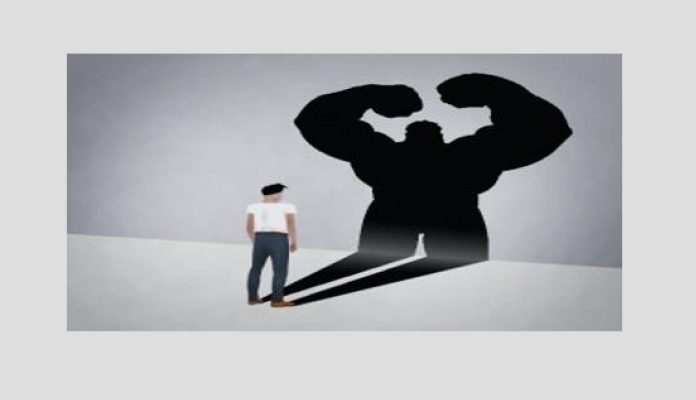 Our Work, by Allan Stevo

There will always be a remnant who keep logic and individualism alive. From Allan Stevo at lewrockwell.com:

There is something sick about the first person who said “Humans just don’t follow orders very well. I wish I had a creature that would follow my orders perfectly. How do I train such a creature?”

In time, another person realized no such creature exists.

Many share this want. Some seek to help empower the individual. All too often, in this want, is the dismissal of a human’s individuality.

Behavioral psychology, management, marketing, education are but a few of the fields that put so much effort into this. “How to make man behave less like man, more like animal,” has been the focus of that work.

It is dehumanizing in the truest sense of that word.

But it doesn’t stop there. It goes a step further, for a beast is a biological entity with its own unpredictabilities.

How can man be a predictable and interchangeable commodity?

How can the natural affinity for man to question authority be minimized and then neutralized?

There are those who seek to use computers to empower the individual. They are few in number.

The output of many in the tech world is not coincidental. It is an expression of their values. That output includes their politics. It is rooted in bad philosophy that refuses to recognize reality for what it is and refuses to recognize individuals as such. This is true of so many, from a social-justicey-kool-aid-haired intern at Google up to Bill Gates. This thinking crosses disciplines and reaches far beyond tech, to all corners of professional life. 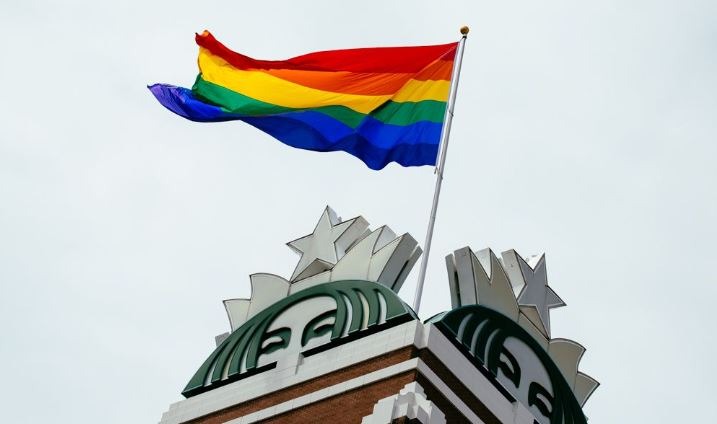 The State weaponizes education to create ignorance, by Jon Rappoport

Ignorant, indoctrinated kids are easier to control, even when they become adults. From Jon Rapporport at jonrappoport.wordpress.com:

Independent Education: the crisis and the crossroad

A hundred fifty years ago, at least some Americans recognized that all serious discourse depended on the use of the faculty called Reason.

Formal debate, science, and law all flowed from that source.

A common bond existed in some schools of the day. The student was expected to learn how Reason operates, and for that he was taught the only subject which could lay out, as on a long table, the visible principles: Logic.

But now, this bond is gone.

The independence engendered by the disciplined study of logic is no longer a desired quality in students.

The classroom, at best, has taken on the appearance of a fact-memorization factory; and we should express grave doubts about the relevance and truth of many of those facts.

A society filled with people who float in the drift of non-logic is a society that declines.

Ideologies that deny individual freedom and independence are welcomed with open arms.

When education becomes so degraded that young students are no longer taught to reason clearly, private citizens have the obligation rebuild that system so the great contribution to Western civilization—logic—is reinstated in its rightful place.

END_OF_DOCUMENT_TOKEN_TO_BE_REPLACED

Cracks In The Wall, by Hardscrabble Farmer

What does the wall separate? Civilization and barbarism? Rationality and irrationality? However you conceive of the wall, it’s crumbling. From Hardscrabble Farmer at theburningplatform.com:

There are cracks in the walls, everywhere.

Those interested in improving the soil look for signs of depletion and correct the deficiency. Those with no interest continue to mistreat the land and the decline and failure manifest themselves. It becomes obvious to anyone, even those with little or no understanding of stewardship. This is a healthy field, this one is barren.

Human beings are easily led to believe things which are illusory- the double yellow line down the middle of the road is akin to a force field protecting you and your loved ones as you hurtle down the highway at 70mph, strangers with black hearts heading toward you at the same speed, inches away-but which are built on nothing more than a mutual agreement based on a common understanding. It is not a protection, it is fiction.

END_OF_DOCUMENT_TOKEN_TO_BE_REPLACED

Logic, n. The art of thinking and reasoning in strict accordance with the limitations and incapacities of the human misunderstanding. The basic of logic is the syllogism, consisting of a major and a minor premise and a conclusion – thus:

This may be called syllogism arithmetical, in which, by combining logic and mathematics, we obtain a double certainty and are twice blessed.