Give Me Liberty Or Give Me A Face Diaper, by Jim Quinn

It’s enough to make you wince: comparing the heroes of the Revolutionary War with today’s face-masked cowards. From Jim Quinn at theburningplatform.com: One month ago I wrote an article – Silent Obedient Consent – about our day in Cape May Lighthouse State Park and my disappointment in seeing so many perfectly healthy young people obediently wearing their face muzzles, as dictated by government bureaucrats,  on a bright crisp autumn day in a 244 acre state wild preserve. I found it sad that so many could be controlled so easily by so few.

Since my state has been on lockdown since our escape to Cape May and the weather has been cold, wet and snowy, we’ve been mostly cooped up in our home prison. The fear propaganda campaign has worked wonders, as our traditional Christmas Eve bash with 50 or so relatives and neighbors, was limited to six relatives. Monday, when I saw the temperature was going to 48 with bright sunshine, I insisted we needed to go to the 3,500 acre Valley Forge National Park to take a long walk. 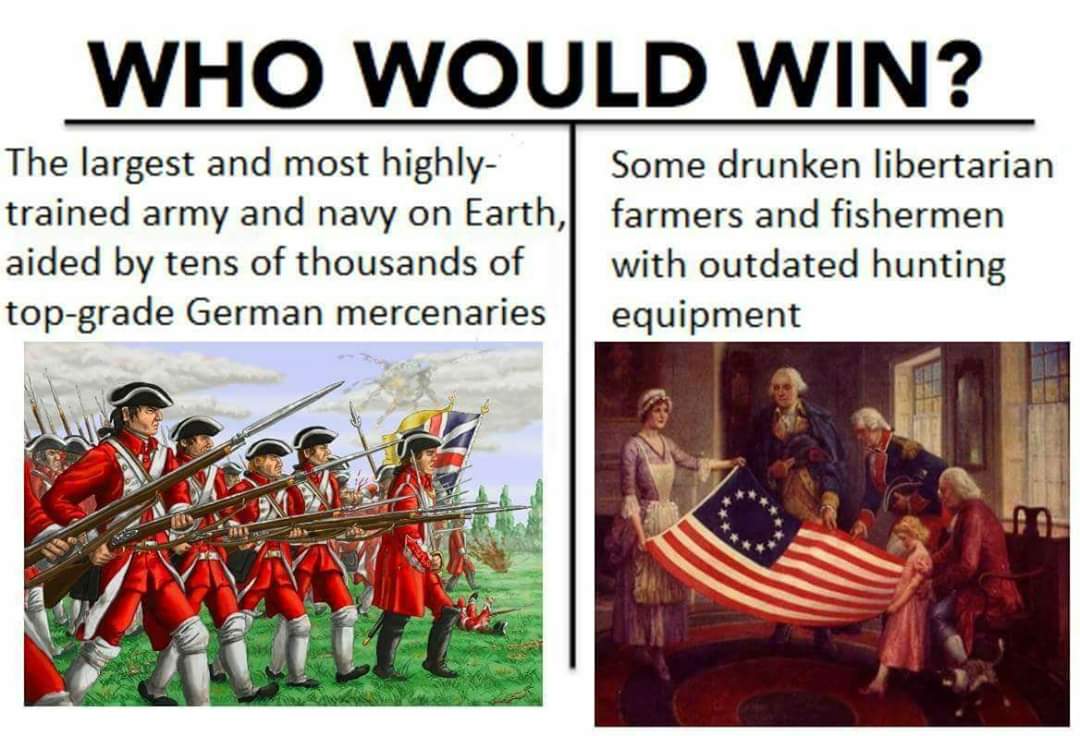 If you’re an anti-government extremist you’re in great company. From John W. Whitehead at rutherford.org:

It is the duty of the patriot to protect his country from its government.”—Thomas Paine

“When the government violates the people’s rights, insurrection is, for the people and for each portion of the people, the most sacred of the rights and the most indispensable of duties.”—Marquis De Lafayette

Had the Declaration of Independence been written today, it would have rendered its signers extremists or terrorists, resulting in them being placed on a government watch list, targeted for surveillance of their activities and correspondence, and potentially arrested, held indefinitely, stripped of their rights and labeled enemy combatants.

This is no longer the stuff of speculation and warning.

In fact, Attorney General William Barr recently announced plans to target, track and surveil “anti-government extremists” and preemptively nip in the bud any “threats” to  public safety and the rule of law.

It doesn’t matter that the stated purpose of Barr’s anti-government extremist task force is to investigate dissidents on the far right (the “boogaloo” movement) and far left (antifa, a loosely organized anti-fascist group) who have been accused of instigating violence and disrupting peaceful protests.

Boogaloo and Antifa have given the government the perfect excuse for declaring war (with all that entails: surveillance, threat assessments, pre-crime, etc.) against so-called anti-government extremists.

Without a doubt, America’s revolutionary founders would have been at the top of Barr’s list.

After all, the people who fomented the American Revolution spoke out at rallies, distributed critical pamphlets, wrote scathing editorials and took to the streets in protest. They were rebelling against a government they saw as being excessive in its taxation and spending. For their efforts, they were demonized and painted as an angry mob, extremists akin to terrorists, by the ruler of the day, King George III.

END_OF_DOCUMENT_TOKEN_TO_BE_REPLACED

Do Global Warming Alarmists Realize The US Won The Revolutionary War In Part Due To A “Category 6” Hurricane? by Duane Norman

Here is an important story about the Revolutionary War you probably didn’t know. From Duane Norman at fmshooter.com:

“Climate change” proponents love to blame any extreme weather event on human activities, specifically CO2 emissions.  The National Climate Assessment states that “stronger evidence confirms that some of these increases are related to human activities” in regard to the weather events listed below:

The irony of their position is laughable – not only does the climate change crowd show almost no regard towards meaningfully decreasing CO2 emissions, there exists scant evidence (at absolute best) that CO2 emissions have a meaningful impact on the planet’s climate.  All of the above “extreme weather” events have occurred since long before the industrial revolution, with many (notably the dust bowl in the 1930s) occurring well before human beings began emitting substantial amounts of CO2 into the atmosphere.