An uppity white woman didn’t like disparaging her own race and confessing to sins she never committed. That’s simply unacceptable. From James Howard Kunstler at kunstler.com:

You’d think that a wobbling civilization, plagued by failures of economy and politics, would have better things to do than submit to the crypto-religious ghost-dance of racial hysteria called “being Woke” that preoccupies its thinking class. Case in point: the vocational martyrdom at Smith College of a lowly staffer named Jodi Shaw, who objected publicly to the ritual indignities heaped on her by colleagues and students in the name of “social justice” — that is, the holy war against “whiteness.”

Her story: Ms. Shaw, a divorced mother with two children (and Smith alum, 1993) worked as a Student Support Coordinator in the Department of Residence Life (that is, a dorm counselor). She was asked to denounce herself in staff meetings about “systemic racism,” and complained about it through the proper channels, which only invited more hectoring abuse. In frustration, she finally posted a video on the web to expose the Stalinist bullying that was allowed to infect every corner of campus life at Smith. The admin offered her a cash settlement to shut up and get lost. Ms. Shaw turned it down but resigned anyway in a long letter to Smith President Kathleen McCartney that she made public about the college’s hostile workplace.

Mediocre Man, by the Zman

The proportion of smart people in the population shrinks, life deteriorates, and a gaggle of mediocre government functionaries presides over it all. From the Zman at theburningplatform.com:

When trying to understand what has gone so terribly wrong with the Occident, observers often point to intelligence as the main driver. The populations of the West are getting dumber, so they are less capable than in the past. This is not to say there are no geniuses today or that there are fewer of them. It’s that their proportion of society is smaller than in the past. It is the smart fraction that is getting smaller. As a result, the progress of the West has slowed and may be in reverse.

The typical way this is explained is this way. Imagine a man dragging a sack of rocks down a road. If he is a large man and the sack has only a few rocks, he can drag the sack as fast as he could walk without it. If on the other hand, he is a small man and the sack has many rocks, he will move much smaller than his capacity. This will show up most prominently when his path is not clear. He may even come to a halt when he comes to a hill or a long incline.

Now, one reason for this decline in intelligence, is the mass invasion from outside the Occident over the last fifty years. Minneapolis is now a dysfunctional city because of the importation of sub-Saharan Africans. The sorts of people who think Ilhan Omar is a great leader will struggle with modernity. The reason these people are trapped in the Neolithic age is they lack the cognitive ability to go much further. California looks like Mexico because it is now full of Mexicans.

White People Are Being Erased, by Paul Craig Roberts

White people aren’t supposed to know that they are being demonized by the New York Times, PBS, universities, the Democrat Party’s Identity Politics, and corporations, and if they find out they are not allowed to protest.  If they do protest, they are in even more trouble.

Those Americans empowered by “white privilege” who are still a demographic majority are too scared and too intimidated to open their mouths or use their pocketbooks to protest their demonization and marginalization. Facebook and Twitter will drop them, denying them their virtual existence. Indoctrinated and mindless white friends will shun them as racist, anti-semitic white supremacists.  Twenty-eight US states will fire them if state employed and deny them contracts if their protests have anything to do with Israel. Deserted and isolated on social media, their life will be over.  This is what “white privilege” means.

Throughout the Western world truth is out of favor.  Indeed, truth is objectionable.  It offends Identity Politics, feminism, the Israel Lobby, the military/security complex, Monsanto/Bayer, the extractive industries, the pharmaceutical industry, the “woke people,” the transgendered and every other interest that desires to be unaccountable and free of criticism.

Today it is much more important to be sensitive to “woke people” and the Israel Lobby than it is to tell the truth. Truth has ceased to be a criteria in news reporting and analysis.  Indeed, it is increasingly dangerous to challenge official explanations. It gets you fired and left unemployable in the media, the educational system, and Google.

END_OF_DOCUMENT_TOKEN_TO_BE_REPLACED

The Suicide Cult, by the Zman

Is Western Civilization bent on self-destruction? From the Zman at theburningplatform.com:

This week, police in Manchester England announced they have finally solved the most heinous crime in that city’s history. A man has been arrested for allegedly making racist gestures during the Premier League clash between Manchester City and Manchester United at the Etihad Stadium on Saturday. Residents were told, however, to remain sheltered in place, as it had not yet been determined if the man arrested was the monster in question or if he had been acting alone.

Assuming he is the person responsible for being mean to a ball player, this arrest will put an end to one of the most terrifying periods in the city’s history. “Racism of any kind has no place in football or our society and I hope this arrest shows that we are taking this matter extremely seriously”, said Superintendent Chris Hill of the City of Manchester’s Major Crimes Division. The police have promised to work with both clubs to make sure players on both sides have been comforted.

Whiteness Is The New Evil, by Paul Craig Roberts

Surprise, surprise, the liberal white guilt complex has led many people to believe that all members of the white race are guilty of something, anything. From paulcraigroberts.org:

The assault on whiteness is now part of official educational policy.  In New York City the head of the education department, Richard Carranza, a son of Mexican immigrants, is conducting a campaign against toxic white supremacy culture.  His training program for teachers identifies objectivity, individualism, belief in meritocracy, and Protestant work ethic as manifestations of white supremacy that have to be rooted out of the education system.  These white values constitute a deep-rooted bigotry.  Carranza dismisses whites, who object to his portrayal of their values as racial biases, as defensive of white supremacy culture. To get rid of bias, Carranza has fired numerous white education department officials.  https://nypost.com/2019/05/19/carranzas-lunatic-war-on-toxic-whiteness/

Clearly, white liberals are once again the victims of their delusions.  They took a Mexican immigrant, gave him a public school and university education, made him superintendent of Houston public schools, and then put him in charge of New York City schools at a $345,000 annual salary only to have him dismantle their policy of “colorblindness” and replace it with Identity Politics. Carranza intends to liberate people from the inherent insidiousness of white culture and replace fact-based knowledge with emotion-based knowledge.  https://nypost.com/2019/05/20/richard-carranza-held-doe-white-supremacy-culture-training/

In other words, the diversity and multiculturalism for which white liberals were advocates have now turned against the white culture that welcomed them.

END_OF_DOCUMENT_TOKEN_TO_BE_REPLACED

This Article Is for White People, by Holly O

Holly O survives a close encounter with crime and issues a call for white people to defend themselves. From Holly O at theburningplatform.com: 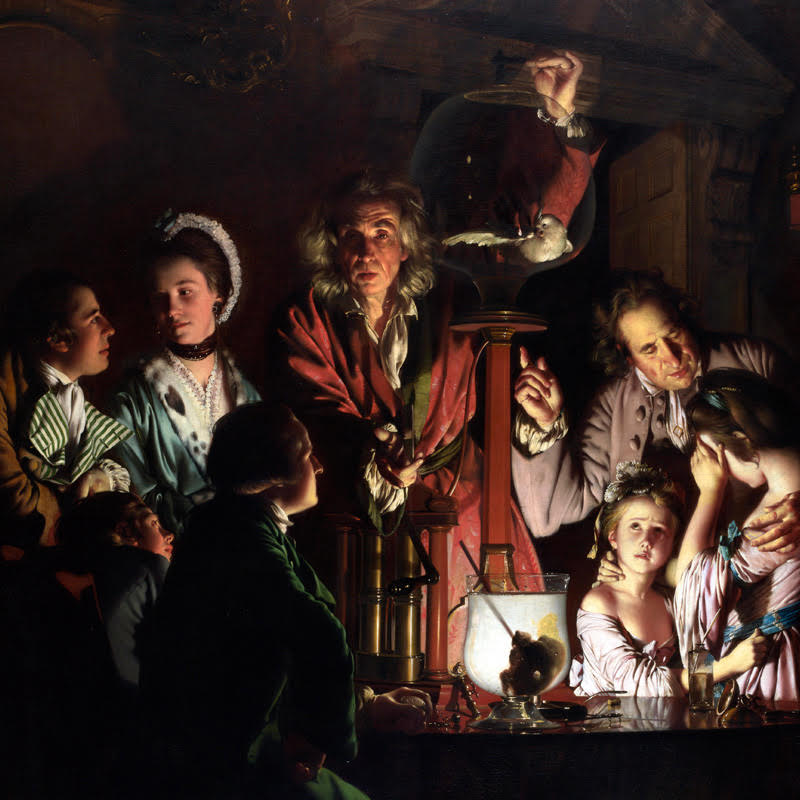 One for sorrow, two for mirth,
Three for a wedding, four for a birth.
Five for a girl, six for a boy,
Seven for heaven and eight for joy.
Nine for freedom from coveting gold.
Ten for a secret ne’er to be told.

On recommendation, I downloaded the recent film Bohemian Rhapsody. I enjoyed it tremendously overall—it was charming, and reminded me of the lost dimension we often refer to in this generally genial confederacy that is The Platform That Burns.

What struck me most clearly was the final scene at Wembley during Live Aid, the rolling ocean of White faces comprising the celebrants and congregation—one hundred thousand of them. In this vast multitude there were perhaps five or ten non-Whites present. In real life it was one of the largest and least diverse crowds ever seen, and everyone there—nearly two billion worldwide—participated to raise money to rescue, feed, heal, nurture and educate a generation of Blacks who would then grow up to torture and kill White African farmers by way of thanks, then aim to destroy whatever remained of the White world they could get their hands on.

I could never imagine Chinese, Japanese, Jews, Negroes—any other race or culture—deploying an event that all-encompassing in order to benefit another race, only Caucasian/Anglo-Saxon/Celts would have the gumption to even attempt such a feat, as well as the pathological altruism to follow through. We make up six percent of world population and falling, yet nowadays we cannot seem to organise a single benefit to heal, nurture and educate ourselves, nor even to sustain our culture and genetic line by proposing, establishing or preserving a White Ethnostate.