Maybe the secret to winning election is to stand by principles a majority of the electorate supports. Who knew? From Tyler Durden at zerohedge.com:

Many Republicans are experiencing a bittersweet election week with some impressive wins, but not the “red wave” that they were hoping for.  With a Congressional majority looking like a certainty and the Senate up in the air, it’s an overall victory for conservatives but not a slam dunk defense against leftists and Joe Biden.  What we do know is that while there was no red wave, there was certainly no blue wave either.

This tells us a few things:  For one, Americans are more entrenched in their political views than ever and they aren’t likely to budge.  When governors like Gretchen Whitmer or Kathy Hochul can win reelection after attempting to impose hardcore authoritarian measures on their constituency during the covid scare, it becomes clear that Democrat voters are too mentally challenged to recognize they are harming themselves.  Maybe those people deserve what they get.

By extension, conservative voters are far more nuanced.  They aren’t interested in voting for a candidate just because they identify as GOP, they want that candidate to share their values and concerns and take action.  If a candidate doesn’t show courage and stand immovable against establishment agendas, conservatives may just stay home rather than vote for them.

For example, in Pennsylvania, John Fetterman managed to defeat Dr. Mehmet Oz despite Fetterman’s brain being scrambled by a stroke during the campaign.  Democrats will vote for ANYONE that will keep their state blue, they even reelected a dead Democrat House candidate in PA (Tony DeLuca).  Meanwhile, Oz avidly promoted the covid mRNA vaccines after pretending to be skeptical of them, and tried to sell his followers on them despite there being many questions of safety and efficacy.  A lot of conservatives fought hard and took considerable risks in defying the mandates, and some felt betrayed by Oz’s apparent truce with Big Pharma.  This may have contributed to his election loss.

The Pragmatic Musings of an American Nobody Trying Not to be Evil, by Doug “Uncola” Lynn

The evil ones want to wipe out not just commitment to the nation’s founding principles, but memory of what those principles are. From Doug “Uncola” Lynn at theburningplatform.com:

You were blameless in your ways from the day you were created till wickedness was found in you. Through your widespread trade you were filled with violence, and you sinned. So I drove you in disgrace from the mount of God, and I expelled you, guardian cherub, from among the fiery stones. Your heart became proud on account of your beauty, and you corrupted your wisdom because of your splendor…

To the angel of the church in Laodicea write: These are the words of the Amen, the faithful and true Witness, the Originator of God’s creation. I know your deeds; you are neither cold nor hot. How I wish you were one or the other! So because you are lukewarm—neither hot nor cold—I am about to vomit you out of My mouth!  You say, ‘I am rich; I have grown wealthy and need nothing.’ But you do not realize that you are wretched, pitiful, poor, blind, and naked.

It’s been said the greatest trick the Devil ever pulled was to convince the world he didn’t exist. And, subsequently, perhaps the next greatest deception ever perpetrated on earth occurred when Fractional Reserve Banking was invented to create money out of nothing. Bubbles are created from thin air; as are the dreams of those who measure wealth by the fading fumes of fiat currency. 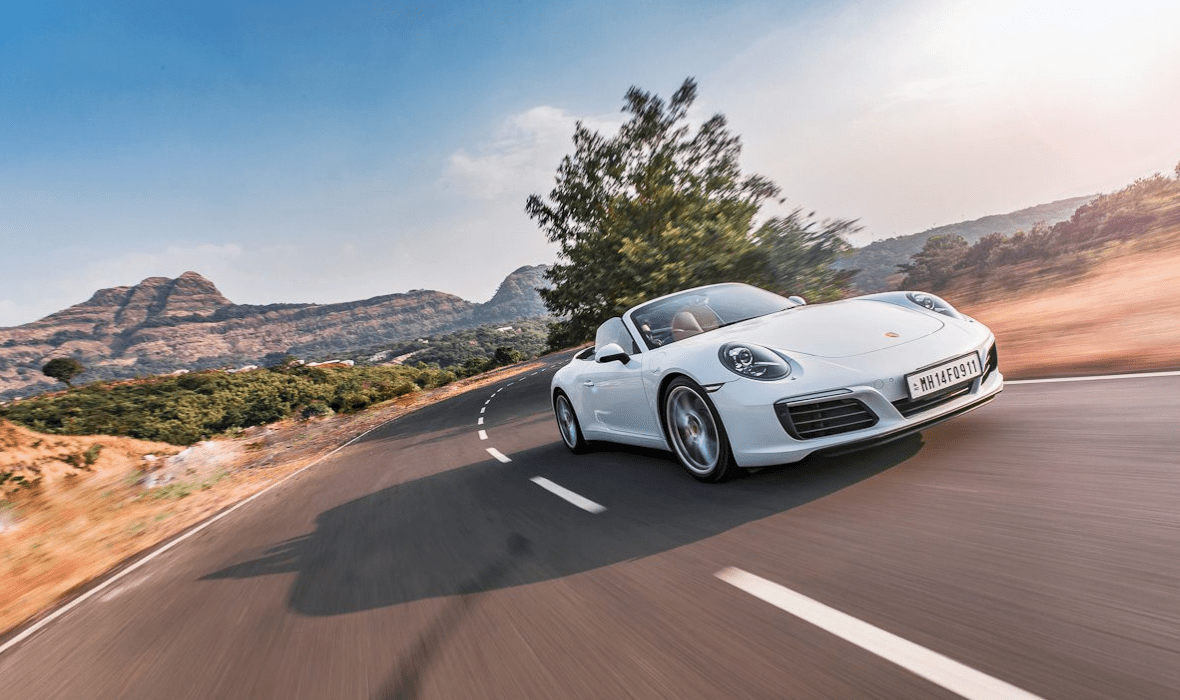 The Principled Difference Could Make all the Difference, by Eric Peters 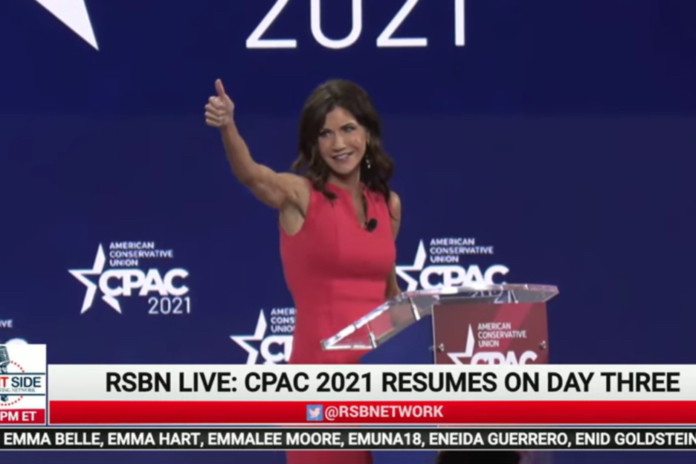 I listened to South Dakota Governor Kristi Noem’s speech yesterday; such a contrast – such a tonic for the intellect – vs. the bloviating, belittling incoherence of the Orange Fail.

She elaborated principles, something the OF seems unable to do, probably because he hasn’t got any. I do not mean that as an insult. I mean it as characteristic of many Americans of the Republican persuasion especially, who do not consider particular things in abstract/conceptual terms; who “go with their gut” and “know what they mean.”

Which leaves their meaning as vaporous as a Scottish mist.

The OF failed for exactly this reason. He was defenseless against the principles of the Left. He could not fight the weaponization of hypochondria for the same reason he was unable to do anything fundamental to end – not “repeal and replace” – Obamacare.

In both cases, he was unable to articulate the principles at issue – and apply them.

In the case of Obamacare, the right of free people to decide for themselves whether to buy a health insurance policy or not – as opposed to being told they must not buy this “plan” or that “plan” . . . that is to say, some politician’s “plan.”

Instead of defending the right of human beings to freely associate – to decide for themselves whether to open or close their businesses (another principle, that of private property) and to decide for themselves whether to enter those businesses, or to wear a “mask” based on their own estimation of the risk and to be left in peace so long as they caused no actual harm to other people – all of it predicated on the principle of self-ownership and all that flows from it – the OF embraced the opposite principle – that the state owns the individual, who is part of a collective he must defer to.

Many prominent conservatives praise the founding fathers, but wouldn’t run any of the risks the founders did or actually take action to promote the founders’ cause. From Jack Kerwick at lewrockwell.com:

There are two features of Big Conservatism media (the Big Con) that figure prominently and unmistakably.

Second, these same conservative talking heads never do anything but talk about the legions of abuses that are daily heaped upon contemporary Americans generally and, specifically, Trump-supporting conservative Americans.

More exactly, and what’s even worse, Big Conservative media personalities do little to nothing more than whine about their enemies’ refusal to fight fairly by refusing to holding themselves accountable for not liking conservatives!

It is worth bearing in mind that whenever some talk-radio or Fox News host prattles on about the “double standards” of “the mainstream media,” all that they are doing is complaining that left-wing Democrats in the media are unwilling to treat other left-wing Democrats as the Big Con would like for them to treat them.